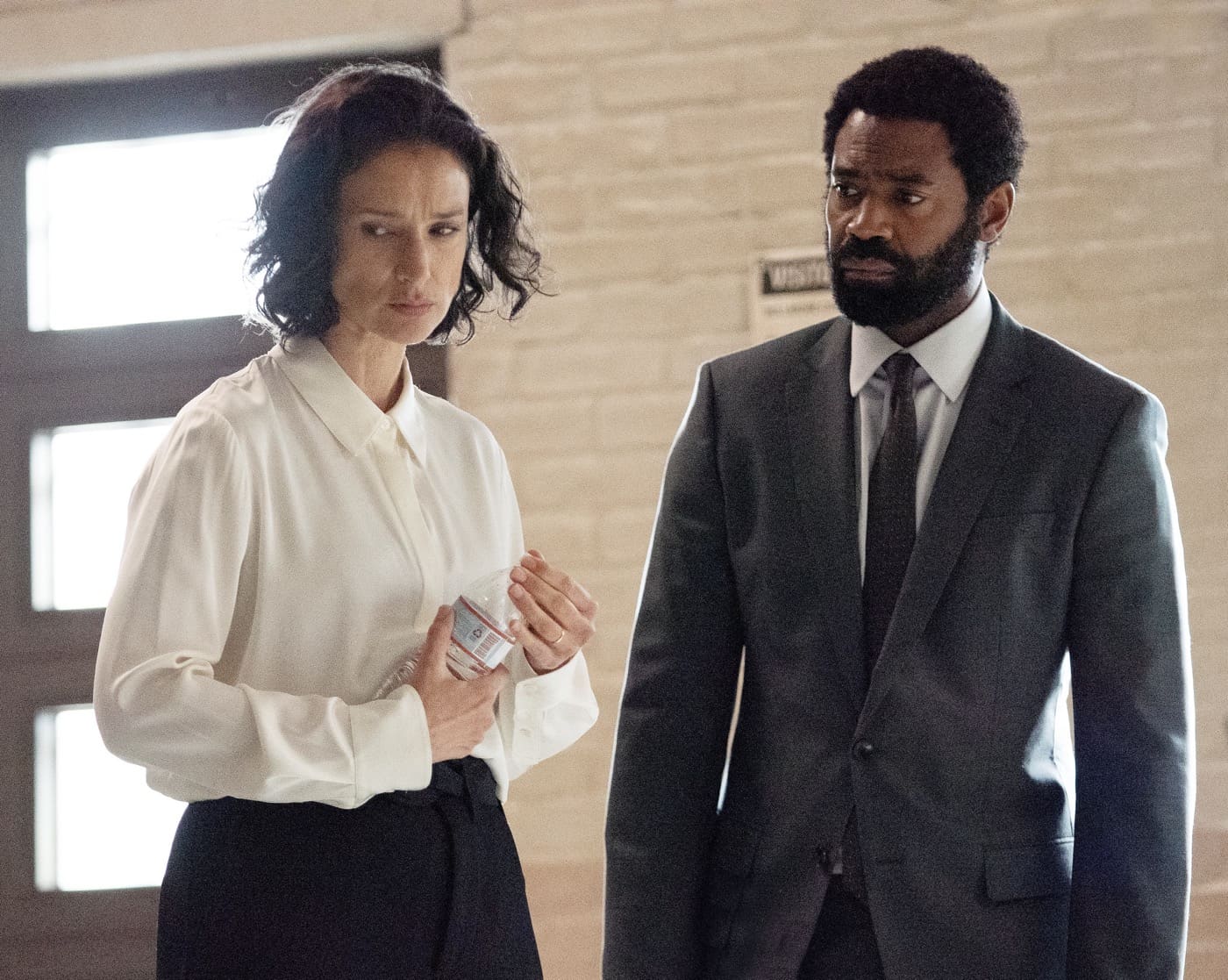 “354” is written by Garen Thomas and directed by Russell Fine.