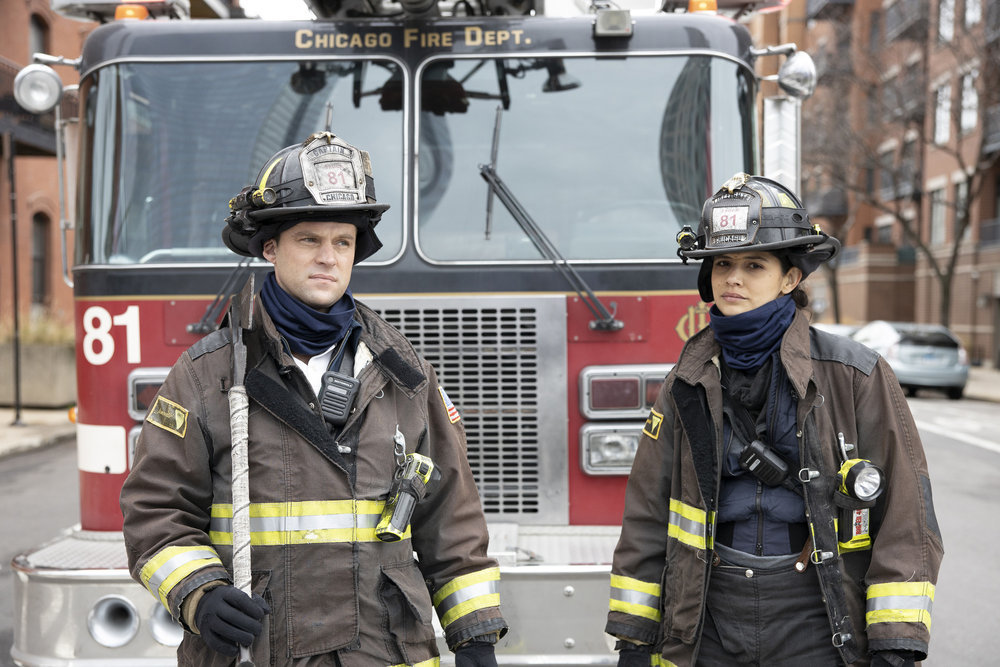 Chicago Fire Season 9 Episode 4 Photos Funny What Things Remind Us – s09e04 9×04 – While completing a task assigned to him by headquarters, Boden makes an unforeseen connection. When the firehouse is called to the site of a construction explosion, Gallo is forced to make a surprise rescue to one of their own. Mouch reignites an old feud.