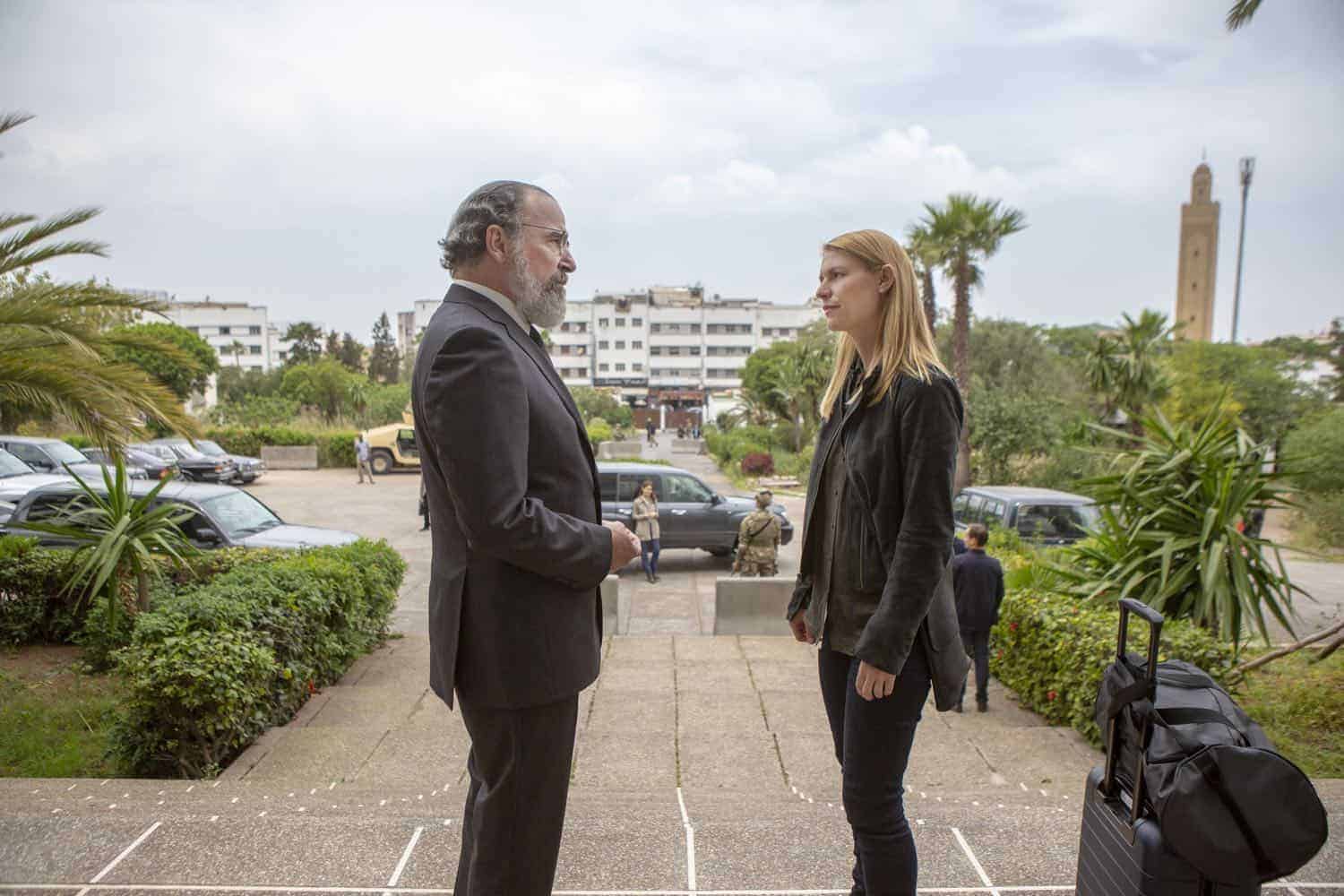 Today, SHOWTIME announced that the eighth and final season of its Emmy® and Golden Globe® winning hit drama HOMELAND will premiere on Sunday, February 9 at 9 p.m. ET/PT. Starring Emmy, Screen Actors Guild® and Golden Globe winner Claire Danes and Emmy and Tony® winner Mandy Patinkin, the acclaimed series is currently in production on its final 12 episodes. The announcement was made today by Gary Levine and Jana Winograde, Presidents of Entertainment, Showtime Networks Inc., at the Television Critics Association’s Summer Press Tour.

The final season of HOMELAND finds Carrie Mathison (Danes) recovering from months of brutal confinement in a Russian gulag. Her body is healing, but her memory remains fractured – which is a problem for Saul (Patinkin), now National Security Advisor to the newly ascendant President Warner (Emmy and Golden Globe winner Beau Bridges). The top priority of Warner’s young administration is an end to the “forever war” in Afghanistan, and Saul has been dispatched to engage the Taliban in peace negotiations. But Kabul teems with warlords and mercenaries, zealots and spies – and Saul needs the relationships and expertise that only his protégé can provide. Against medical advice, Saul asks Carrie to walk with him into the lion’s den – one last time.  Along with Danes and Patinkin, the final season stars Maury Sterling, Linus Roache and Costa Ronin, with Nimrat Kaur and Numan Acar also returning from season four in series regular roles.

The network’s No. 1 drama series, HOMELAND originally premiered in the fall of 2011 and quickly became one of the most acclaimed dramas on television. With its opening episodes airing just weeks after the 10th anniversary of the 9/11 attacks, HOMELAND became a meditation on the human costs of the “war on terror.” Following its first season, HOMELAND was honored with six Emmy wins, including Outstanding Drama Series, Outstanding Writing for a Drama Series and Outstanding Lead Actress and Actor in a Drama Series. Additionally, the series was awarded Golden Globe, Peabody, Television Critics Association, AFI and Critics’ Choice Awards®. Over the next seven seasons, the show would go on to be an audience juggernaut.