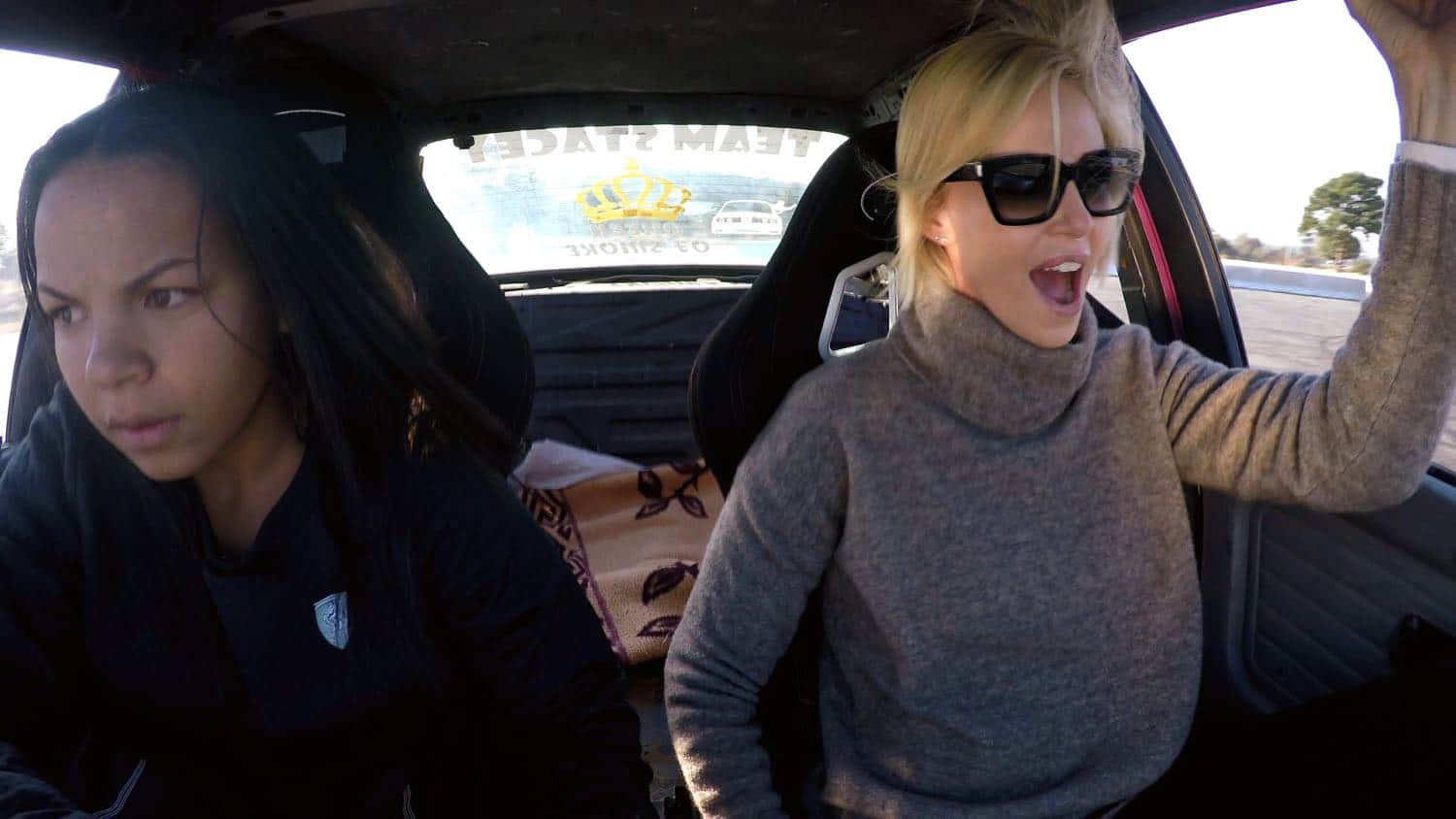 HYPERDRIVE Trailer- Daring drivers from around the world test their limits in custom cars on the biggest, baddest automotive obstacle course ever built. In this new original Netflix competition series, driving prowess, mechanical ingenuity and emotional resilience will be tested in this open invitation, build and race tournament. Many will compete but there can only be one Hyperdrive champion.

The ten episode series is executive produced by Charlize Theron

Elite street racers from around the world test their limits in supercharged custom cars on the biggest, baddest automotive obstacle course ever built.

About Netflix:
Netflix is the world’s leading internet entertainment service with over 151 million paid memberships in over 190 countries enjoying TV series, documentaries and feature films across a wide variety of genres and languages. Members can watch as much as they want, anytime, anywhere, on any internet-connected screen. Members can play, pause and resume watching, all without commercials or commitments.