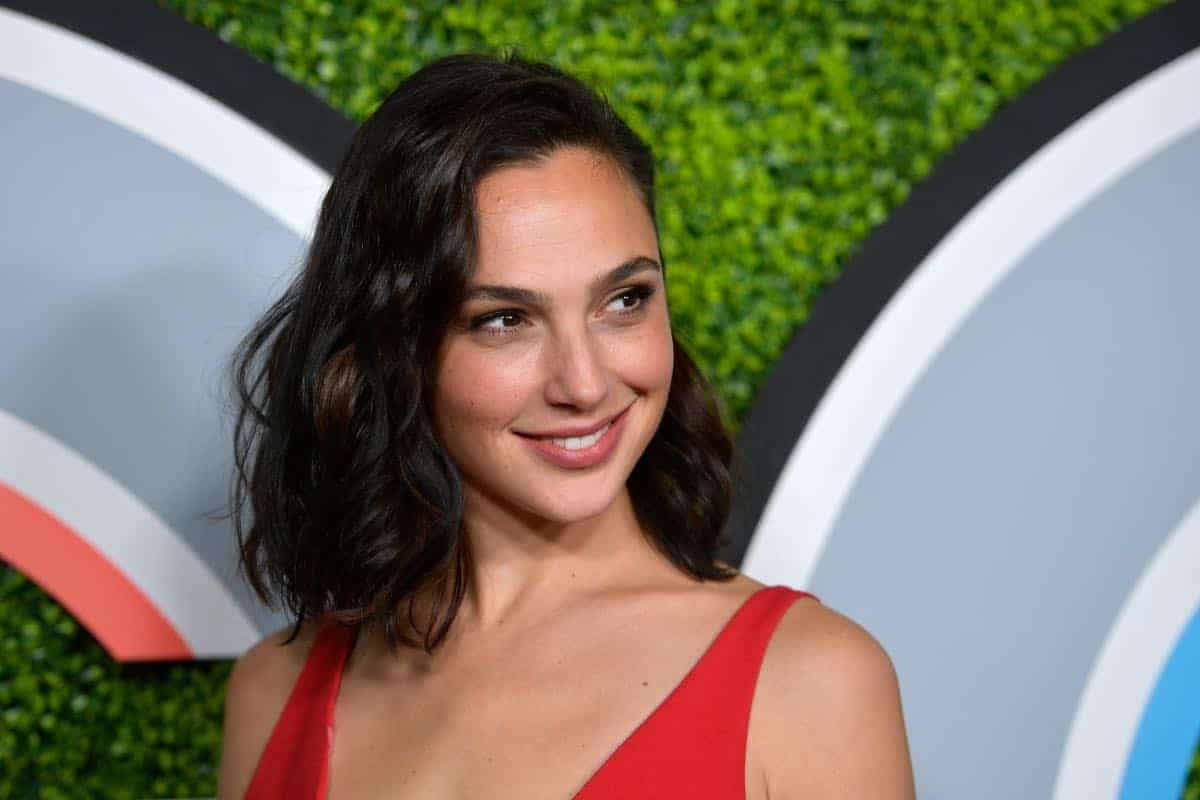 Today, Showtime announced that Gal Gadot (Wonder Woman) will star in and executive produce an untitled limited series for the network about famed actress and inventor Hedy Lamarr. The series will be written by Emmy nominee and Golden Globe winner Sarah Treem (THE AFFAIR), who will executive produce with multiple Emmy winner Warren Littlefield (The Handmaid’s Tale, Fargo), Katie Robbins (The Last Tycoon) and Jaron Varsano (My Dearest Fidel). The project will be produced by The Littlefield Company in association with Showtime and Endeavor Content.  The announcement was made today by Gary Levine and Jana Winograde, Presidents of Entertainment, Showtime Networks Inc., at the Television Critics Association’s Summer Press Tour.

Hedy Lamarr came to Hollywood from Europe in 1938 and took the industry by storm. Dubbed “The Most Beautiful Woman in the World,” she appeared in multiple films alongside actors like Judy Garland, Lana Turner, Spencer Tracy, Jimmy Stewart and Clark Gable. But Lamarr’s intelligence and ambitions far exceeded the roles she was being offered. So she formed her own production company at a time such a thing was unheard of, for a woman. And in her spare time, she worked as an avid inventor, eventually patenting a frequency-hopping technology in 1941 that our modern day Wi-Fi is predicated upon. She was a woman ahead of her time but she suffered greatly for that exceptionalism and died a recluse, nearly forgotten. This series will explore the rise and fall of feminism in the American landscape during Golden Age of Hollywood and World War II, aiming to find, in Lamarr’s life and legacy, clues for who we are now.

“The life of Hedy Lamarr was a truly fascinating one. She stood at the forefront of many issues that challenge women and our society today,” said Winograde. “In Gal Gadot, we have found the transcendent actress to portray the deeply complex Lamarr. And with the award-winning talents of Sarah Treem and Warren Littlefield, this is going to be a special series.”

Gadot has rapidly emerged to worldwide acclaim through her performance as Diana Prince/Wonder Woman in the feature films Justice League, Wonder Woman and Batman v. Superman: Dawn of Justice. Since 2016, Gadot’s movies have earned approximately $3 billion at the global box office. In the past year, Gadot was named to the Time list of 100 most influential people in the world. Gadot’s film roles also include Keeping Up with the Joneses, Criminal, Triple 9, Knight & Day, Date Night and a trio from The Fast and the Furious franchise: Fast & Furious 6, Fast Five and Fast and Furious. Her upcoming projects include the Kenneth Branagh film Death On The Nile and Red Notice, where she will star opposite Dwayne Johnson and Ryan Reynolds. She will next be seen reprising her role as Wonder Woman in the Warner Brothers film Wonder Woman 1984.

Treem is the co-creator, executive producer and showrunner of the Golden Globe® Award winning drama series THE AFFAIR, which begins its final season on SHOWTIME on Sunday, August 25. Treem’s credits include House of Cards, on which she shared an Emmy nomination and a Writers Guild Award, and In Treatment, which earned Treem her first WGA Award as well as a Humanitas Prize nomination. She is also a frequently produced playwright.

Littlefield has won two Emmy Awards and three Producers Guild Awards as an executive producer of The Handmaid’s Tale and Fargo. Two additional projects from the Littlefield Company are also slated to air and for production in the upcoming year: Reprisal, starring Abigail Spencer, and The Old Man, starring Jeff Bridges. An architect of Must See TV at NBC, Littlefield was responsible for developing many series that defined quality programming. In his last four years as President of the Entertainment Division, Littlefield orchestrated a renaissance at NBC and a return to first place in the ratings race, fueled by a long roster of hit series that he developed including Seinfeld, ER, Friends and Frasier.