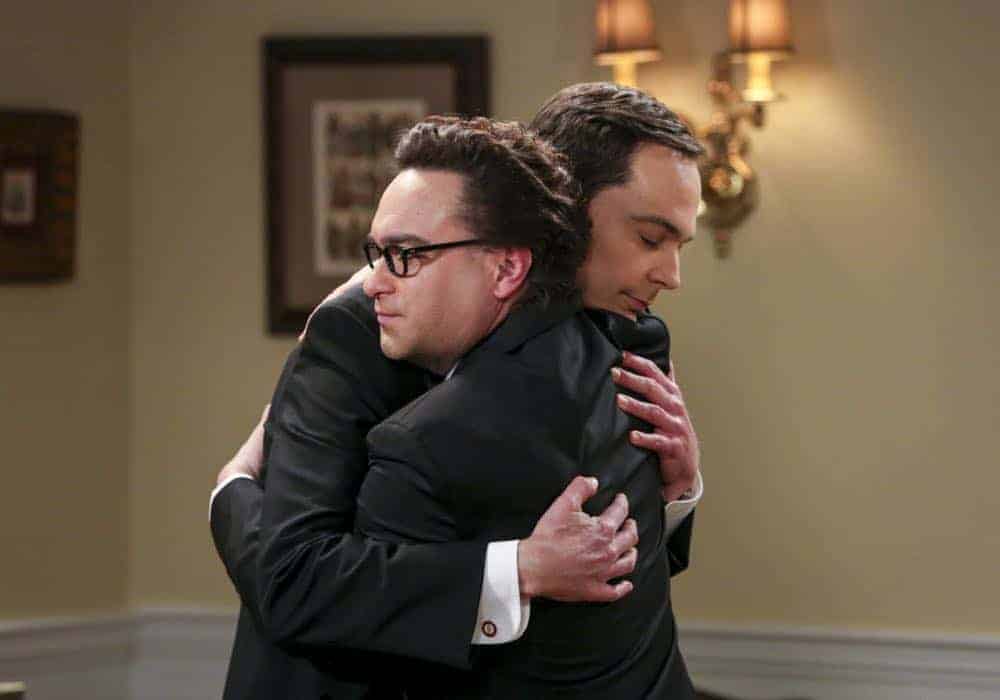 The Big Bang Theory “The Bow Tie Asymmetry” – When Amy’s parents and Sheldon’s family arrive for the wedding, everybody is focused on making sure all goes according to plan – everyone except the bride and groom, on the 11th season finale of THE BIG BANG THEORY, Thursday, May 10 (8:00-8:31 PM, ET/PT) on the CBS Television Network. THE BIG BANG THEORY Season 11 Episode 24 Photos The Bow Tie Asymmetry.