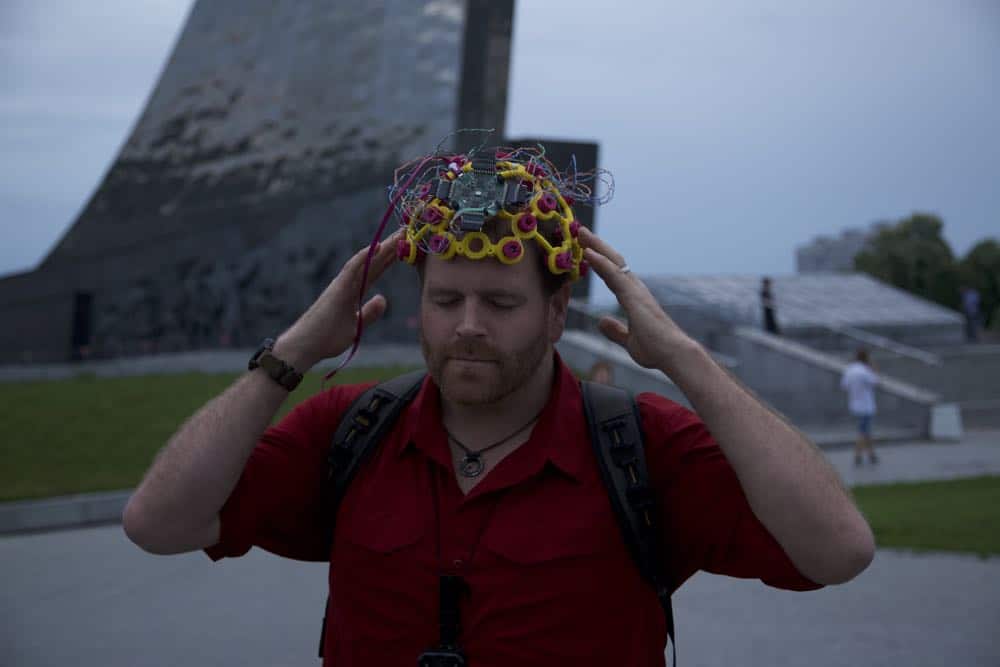 Seeking evidence of the afterlife, Josh Gates enters an ancient Roman “Gate to Hell” that can still claim victims. In New York, a medical doctor shows how consciousness survives death. In California, a gifted medium shocks Josh with a message from beyond.

Explorer and host Josh Gates takes us beyond the grave in Discovery’s four-part special event EXPEDITION UNKNOWN: SEARCH FOR THE AFTERLIFE. Gates journeys across the globe to investigate into the spirit world and answer mankind’s greatest unsolved mystery – where do we go when we die? From a ghost hunt at one of the most haunted places on earth to getting a firsthand glimpse of the afterlife with ancient medicine, Josh will put it all on the line for a glance of what’s beyond this life. EXPEDITION UNKNOWN: SEARCH FOR THE AFTERLIFE premieres Sunday, October 7 at 10pm ET/PT followed by never-before-seen footage and discussion with Josh Gates in EXPEDITION UNKNOWN: AFTER THE SEARCH at 11pm ET/PT.

The search for the afterlife begins in the ancient city of Hierapolis, Turkey, where Gates explores a recent archeological discovery – a portal to the underworld. According to ancient Roman accounts, something within this legendary cave killed every animal that stepped inside, and it’s up to Josh to figure out why.

EXPEDITION UNKNOWN: AFTER THE SEARCH takes us to EXPEDITION UNKNOWN Headquarters with host Josh Gates as he leads a detailed discussion with his fearless crew and special guest experts to delve deeper into the subjects explored in EXPEDITION UNKNOWN: SEARCH FOR THE AFTERLIFE, as well as divulge never-before-seen footage and behind-the-scene moments of Gates and his team as they venture on these global explorations to better understand what lies beyond.

From speaking with a gifted medium who delivers shocking revelations and confronting demons in a real-world exorcism to an exploration of the cutting-edge science attempting to help us banish the afterlife and live forever, Josh will test his limits to answer the question — is there life after death?