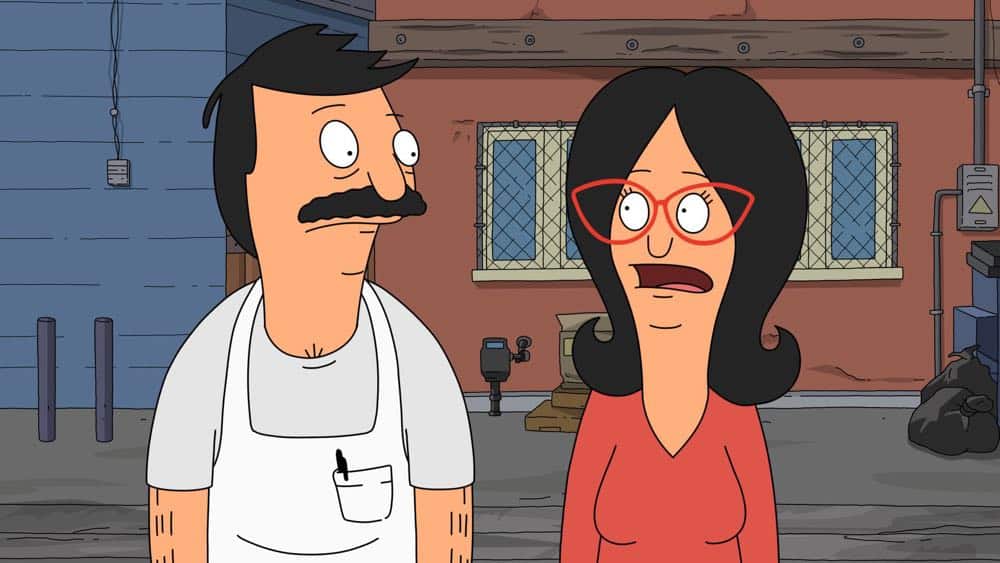 BOB’S BURGERS Season 9 Episode 2 Photos The Taking of Funtime One Two Three – Desperate for the grand prize dune buggy at their local arcade, Louise, Tina and Gene devise a master plan, with the help of Mr. Fischoeder. Meanwhile, Teddy manages to convince Bob and Linda to take in a chicken by promising fresh eggs in the all-new “The Taking of Funtime One Two Three” episode of BOB’S BURGERS airing Sunday, Oct. 7 (8:30-9:00 PM ET/PT) on FOX. (BOB-713) (TV-14 L)