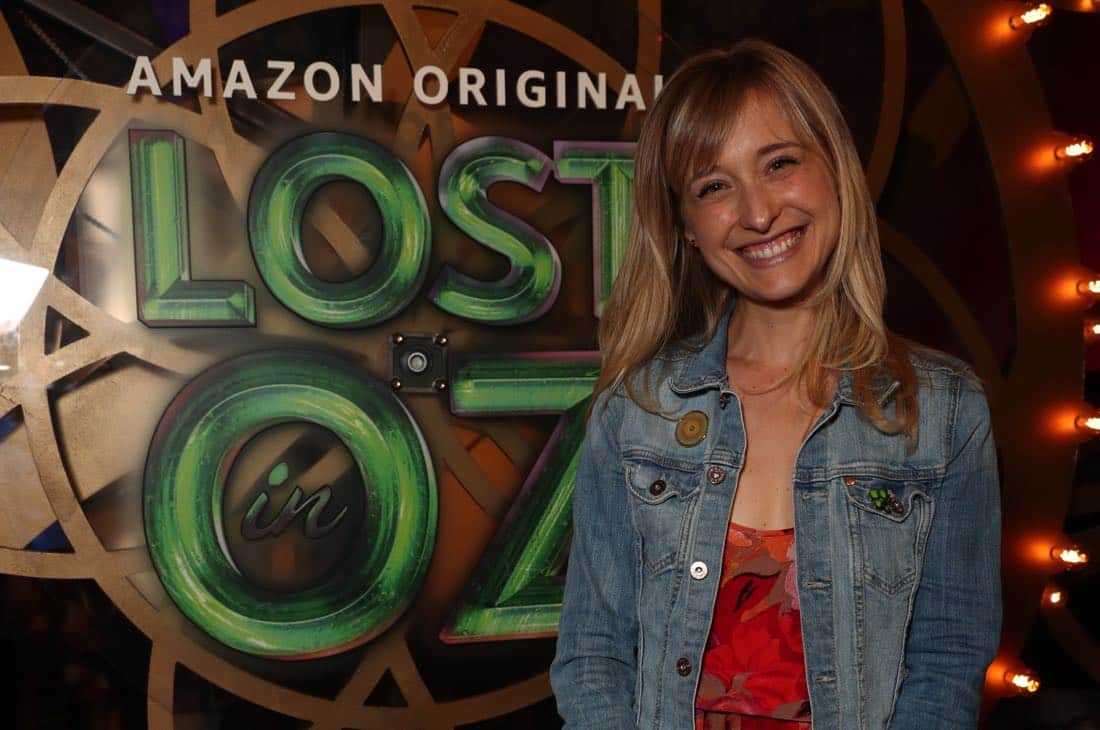 EXCLUSIVE : TRY IT Scoop: Turning The Spotlight On Singer Sabryna