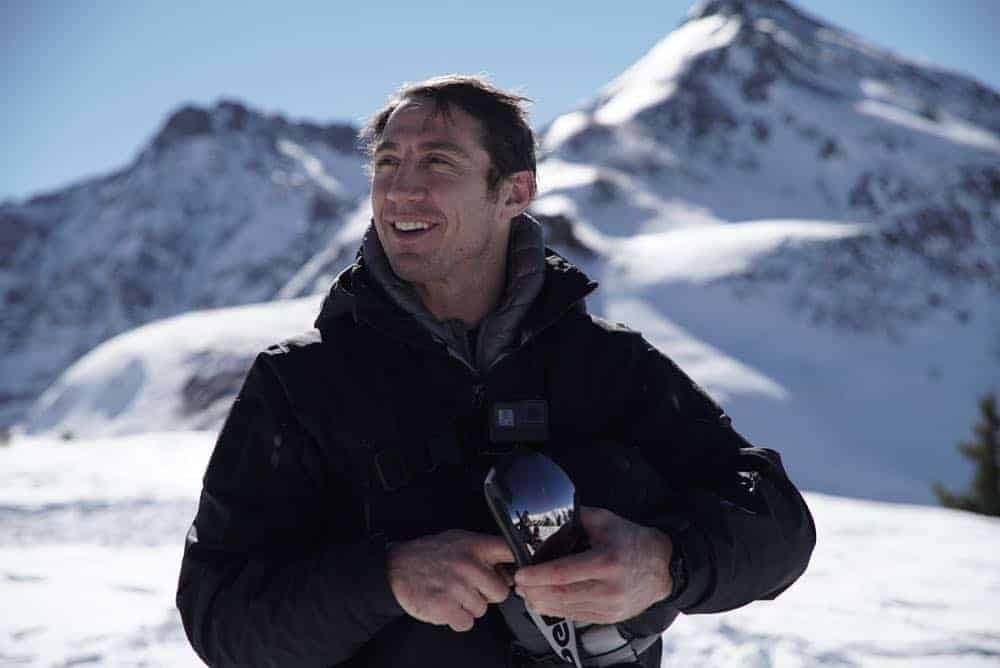 Instead of “Dirty Jobs,” Discovery now brings you dangerous jobs. Tim Kennedy is one tough guy – an active, Ranger qualified, Green Beret, Special Forces Sniper who has served tours in Iraq, Afghanistan and other locations around the globe. He is also a top 5 professional MMA fighter with grit and dedication to the values of hard work and humility. Now he’s ready to tackle some of the toughest jobs ever by risking life and limb to highlight the unsung heroes of the American workforce. HARD TO KILL, an all-new series premiered Friday, July 31 at 10 PM on Discovery Channel.

EPISODE DESCRIPTION:
Tim Kennedy finds himself at an undisclosed location in the Rocky Mountains where he meets with Avalanche Control and Rescue team, led by Aaron Brill, who teaches Tim how they manage dangerous accumulations of snow and trigger avalanches to keep the backcountry safe for skiers, snowmobilers, and anyone works or plays in the mountain. While fighting the effects of high altitudes, Tim gets a crash course on what it takes to survive this deadly job. From staying calm when buried alive under feet of snow to throwing explosives out of a helicopter, Tim must fight to prove he has what it takes to join Aaron’s team on the mountain after a heavy snowstorm.