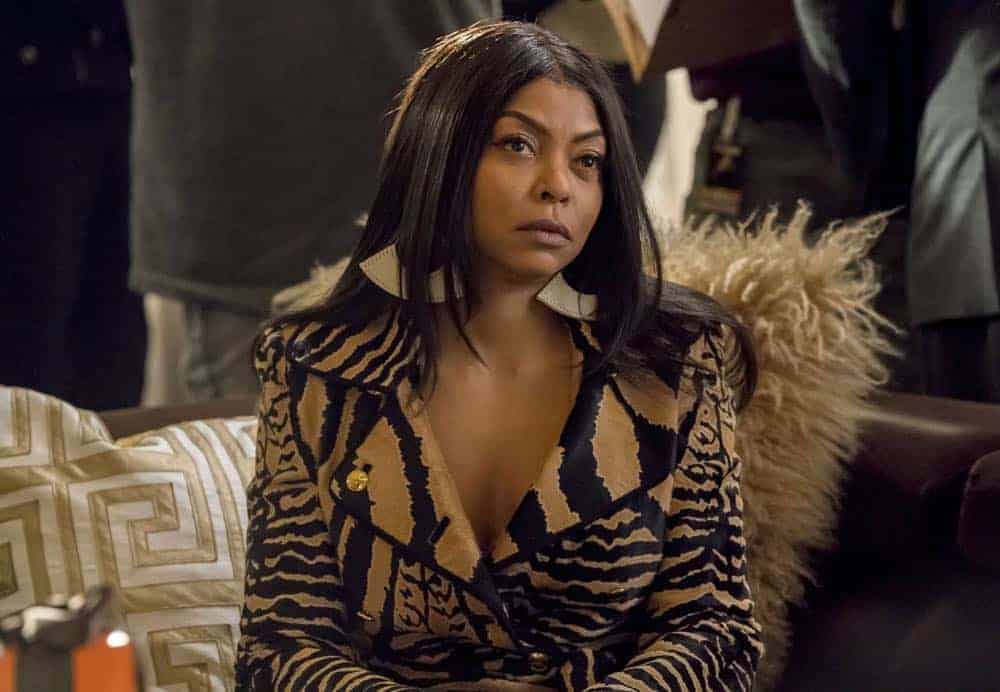 As Eddie (guest star Forest Whitaker) fights for his place at Empire Entertainment and gets the board on his side, Lucious and Shine must find a permanent solution to keep him out. Meanwhile, Cookie is desperate to fulfill a promise to a friend before it’s too late. Then, when tensions rise in Jamal and Tory’s new band, Preacher Azal (guest star Kade Wise) inspires Jamal with an idea to get everyone in sync in the all-new “A Lean and Hungry Look” episode of EMPIRE airing Wednesday, May 2 (8:00-9:00 PM ET/PT) on FOX. (EMP-415) (TV-14 D, L, S, V) EMPIRE Season 4 Episode 15 Photos A Lean And Hungry Look.