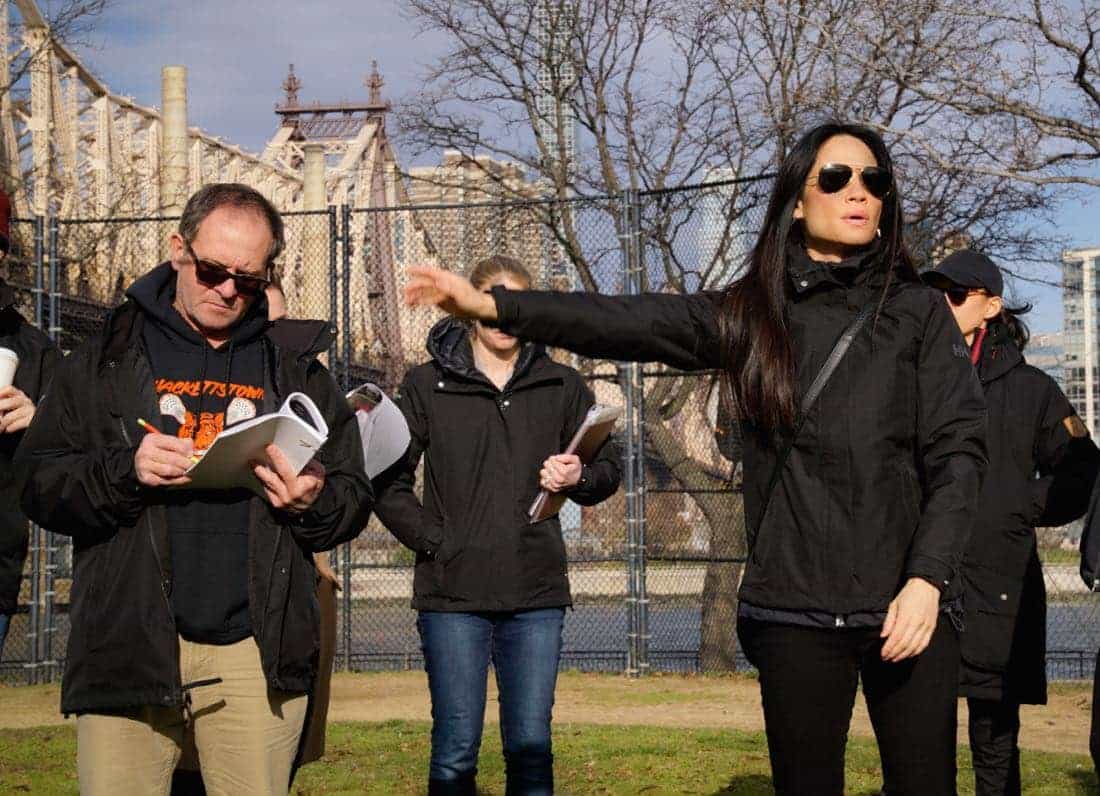 “Moving Targets” – When a reality show contestant is murdered, Holmes and Watson zero in on another competitor as a suspect, a former war criminal who may be the most skilled killer they’ve ever pursued. Also, for the first time since he attacked Sherlock, Shinwell reaches out to Joan to ask for a favor, on ELEMENTARY, Sunday, May 7 (10:00-11:00 PM, ET/PT) on the CBS Television Network. Series star Lucy Liu directed the episode.