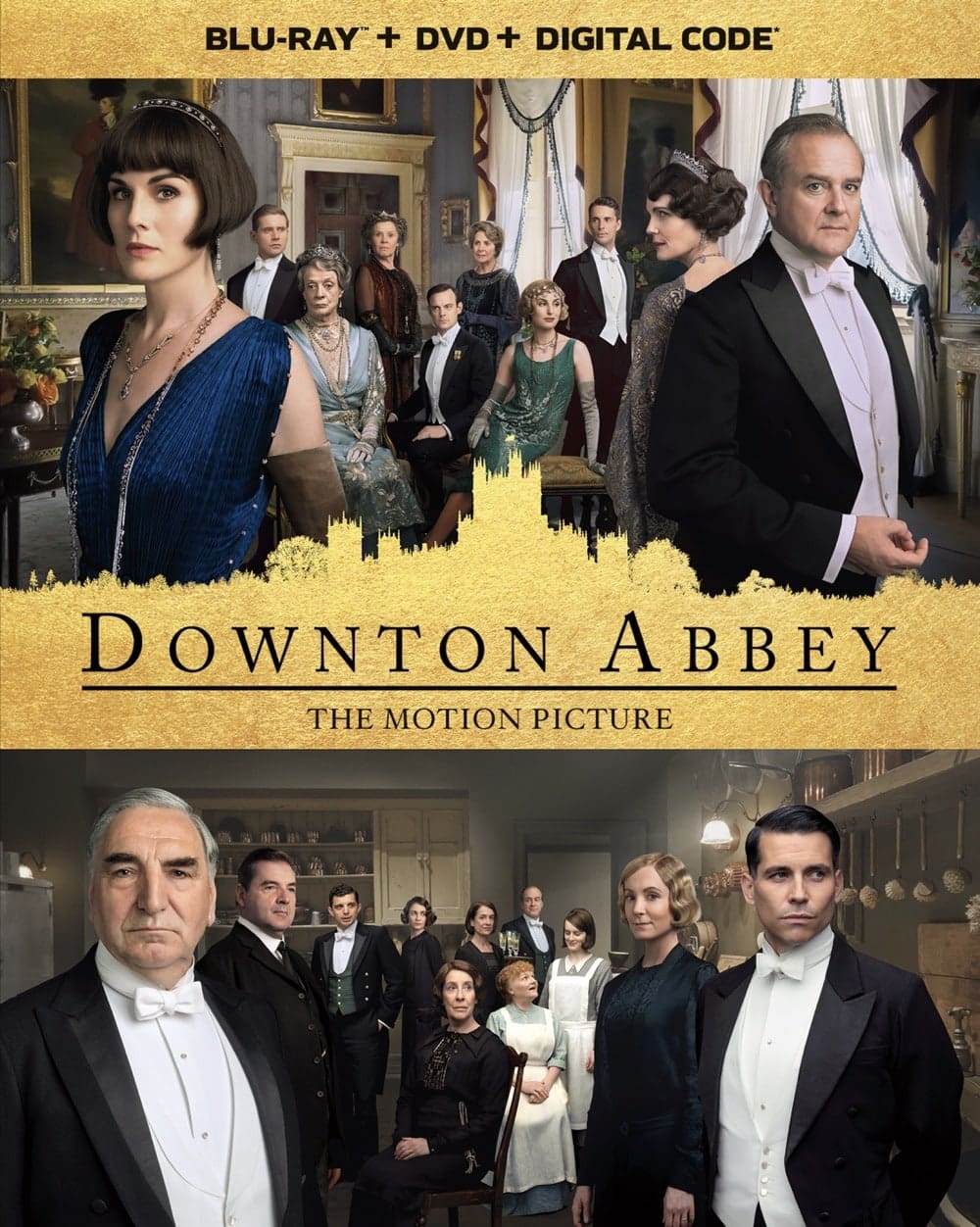 DOWNTON ABBEY, the global sensation hailed as “a grand, cinematic experience” (Mike Reyes, Cinemablend) welcomes fans back for a spectacular homecoming on Digital November 26, 2019 and on Blu-ray™, DVD and On Demand on December 17, 2019 from Universal Pictures Home Entertainment. Earning an “A” CinemaScore, the film, which is celebrated by critics as “a true love letter to the fans” (Catalina Combs, Black Girl Nerds), arrives just in time for the holiday season with a broad variety of bonus features, including exclusive conversations with the cast, deleted scenes and a series recap that whisks audiences away to a world of grandeur.

Based on Carnival Films’ Emmy® award-winning television series, the feature DOWNTON ABBEY sees the original cast return, alongside a host of newcomers. The incredible ensemble cast been applauded by critics as “funny and charming as ever” (Caroline Siede, The A.V. Club). The film chronicles the Crawley family one year after the conclusion of the series, as they prepare for the most important moment of their lives: an impending visit from the Royal Family. Join the glitz, glamour and spectacle as the special visit unleashes scandal, romance and intrigue on the fan-favorite family and its staff members. Lauded as “a delight” (Stephanie Zacharek, TIME), the film comes from the series screenwriter and producer Julian Fellowes, and producers Gareth Neame and Liz Trubridge.

The motion picture will also be available in a Deluxe Limited Edition, featuring the Blu-ray Disc, DVD, and Digital Code, presented in exclusive packaging along with a collectible photo book and recipe cards. Available only while supplies last, this special offering is the must-own gift for any Downton Abbey fan or to add to your own collection.

*Available only on Blu-ray™ and iTunes

DOWNTON ABBEY will be available on Blu-rayTM, DVD and Digital. 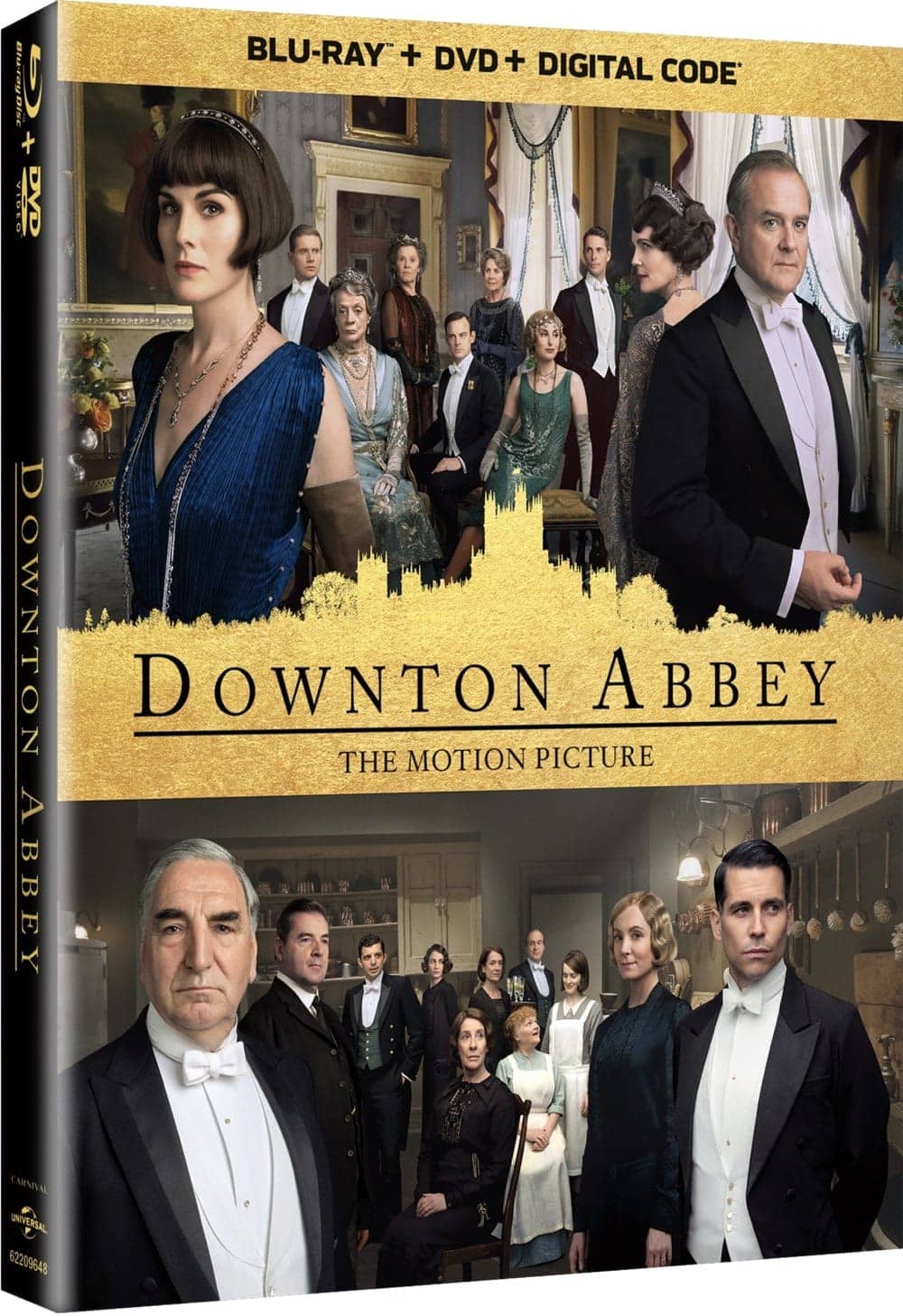