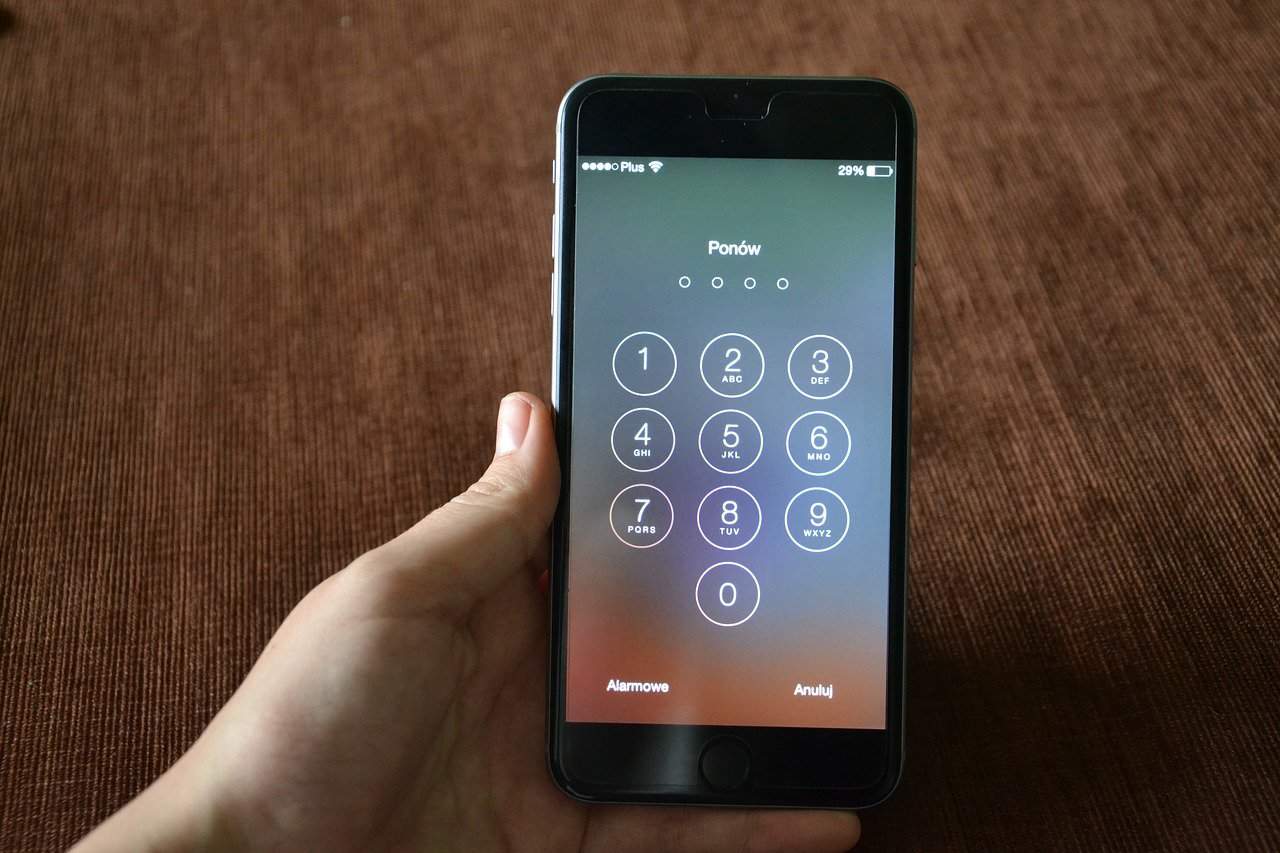 It’s hard to believe the development in technology in recent times. The pace at which things have changed from the concept of the first mobile device to the wide range of services and options at your fingertips these days. At times the progress can scarcely be taken in as the majority of people now own a mobile device of some description. Constantly changing updates and designs serve to keep interested in these devices high.

Where would we be without these machines now? It seems like life has been made a lot easier by the invention of such devices. People wonder how they ever coped without them. From entertainment purposes to access to all types of facilities, the list seems endless as to which people can use them, from pretty much any location, provided they are connected to the internet. Let’s have a look at some of the popular activities people choose to use their device for in these rapidly moving times.

Out with the Old, In with the New

It seems that since the advent of mobile devices, a lot of items that would have been used in the past seemed to have been discarded or certainly don’t seem that important. For example, watches by themselves are not cheap purchases. While they look nice and indeed make you look a little smarter, every smartphone these days has a built-in clock. And let’s be honest, chances are you’ll always have your smartphone on you, no more need to worry if you forget your watch.

Who remembers car journeys with big fold-out maps or having to ask for directions? Completely lost and feeling embarrassed, with satellite navigation and different apps online such as Maps.Me, this mishap should be a thing of the past. It is really simple these days in a matter of seconds to get the best route to where you would like to go. Quite easily downloaded to your device, or even checked online, journeys can be completed with ease. Just be sure to pull over, or get your passengers to check as accidents are on the rise.

Keeping on Top of Things

There’s just no limit to what your device can do if set up properly. Options are available to give you access to a wide range of banking utilities that allow you to pay for a variety of things. Banks no longer wish for large queues on their premises, even before the pandemic, they were trying to reduce staff numbers and provided automated machines in their buildings.

Extensions to this involved providing online banking services making things as simple as topping up your or a friend’s phone credit, to transferring large sums of money internationally, quick and straightforward. Shopping online has surged in the previous 18 months and the ease mobile devices can be used to browse all manner of sites, organising purchase and delivery straight to the door can be a serious time-saver as well as being safer, which is vital during this worrying period.

Ever since the beginning of the pandemic, people have become ever more reliant on their mobile devices to stay in touch and aware of the most recent developments going on around the world. The use of social platforms like WhatsApp and Facebook soared, as restrictions meant people were stuck inside or certainly not allowed to meet in large groups. Zoom became a popular method for calls that involved several people.

Chat rooms and forums became extremely popular, linking up people from locations all over the world. It was reported that feelings of sadness and loneliness were on the rise during 2020, so it was important to have some method of keeping in touch with friends or family to keep positive. At the touch of a few buttons on these devices, it is possible to chat to people you know, or if you like, people you don’t know!

A Jump in Online Betting

The lack of sporting events being held had seriously hindered the gambling industry. The closure of bookmakers and casinos even heightened the problems they were facing. Yet, where there’s a will there’s a way and people swopped the banter of days down the bookies with friends or glamorous nights out in the casino for an already-in-place solution, online casino sites.

Stuck at home, with a lot of time on their hands and possibly extra cash to play with due to the closure of bars, people began to play online games on sites like kaszinó játékok more frequently than even before lockdown. The sheer ease of setting up an account and a massive choice of games was appealing to a lot of people. The number of women gamblers especially is said to have grown dramatically in recent times.

The Show Must go on

It seems sites like YouTube and Netflix have been around forever, keeping us entertained in these dull times. YouTube is free to access from any device, while the subscriptions fees for Netflix are small considering the amount of movies and series that you will receive access to. Traditional satellite TV companies have been facing increasing competition from online streaming services in recent times.

The cost of these satellite packages was reaching expensive levels. That, added to the fact it was set up to operate in the homes it was installed in, didn’t leave too much choice or freedom for viewers on where or how they would watch it. While there was a big selection of channels available, many still believe options like Netflix offer a far superior package that can be accessed anywhere on your portable device.

Originally believed to be a giant step in calls being made and received from any location, mobile devices have stepped up to be so much more than that. A one-stop place where all sorts of fun can be had, knowledge can be gained and transactions can take place without setting a foot outside your door if you so wish.

It will be interesting to see where the next developments take us in the future. Technology is improving rapidly all the time. Options that may seem far fetched may not be that far outside of these inventive companies’ grasp. There may be a time when your mobile device becomes the most valuable item in your possession because of its ever-growing importance in so many areas.