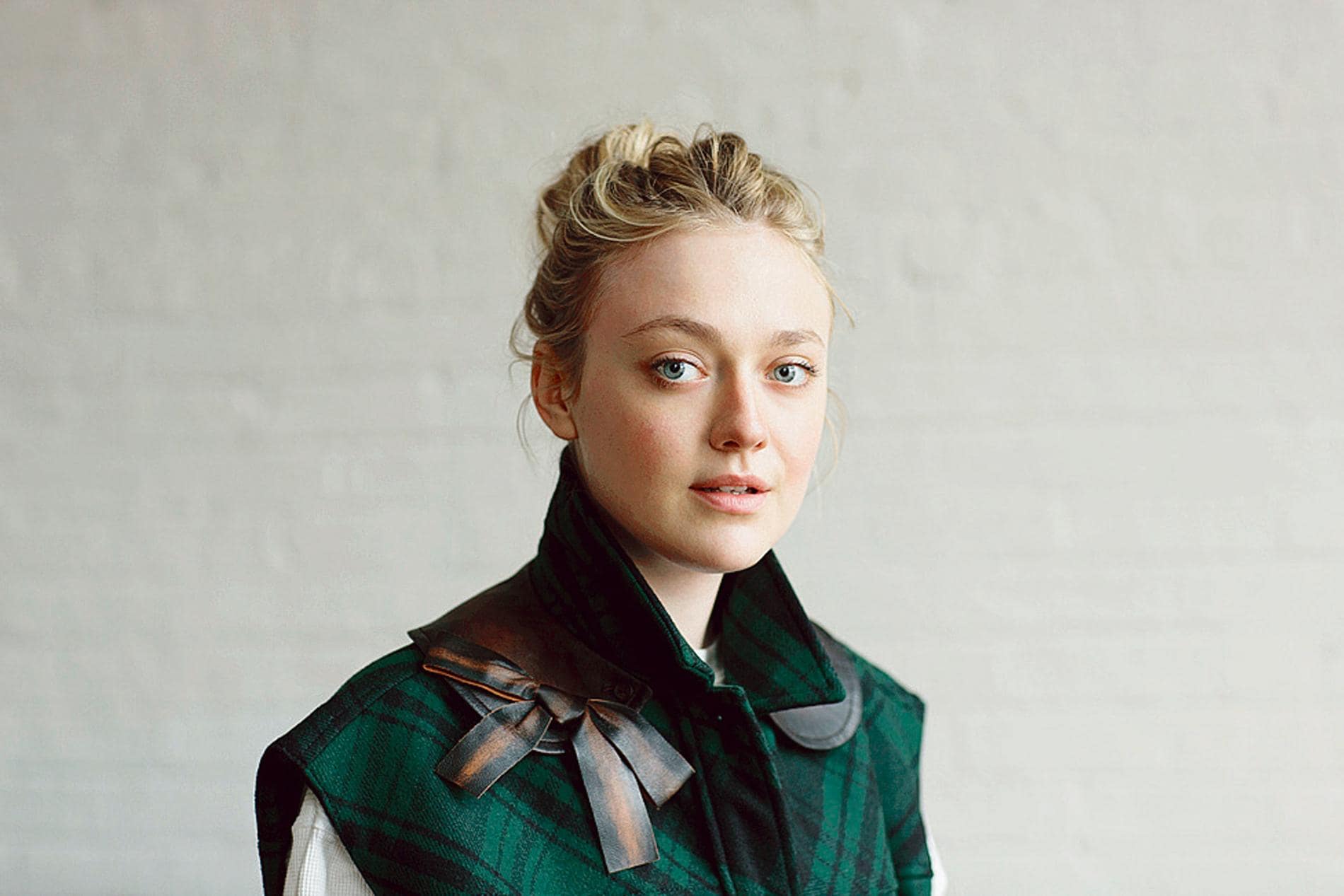 SHOWTIME has announced that Dakota Fanning (Once Upon a Time in Hollywood) will join the new drama series RIPLEY, based on Patricia Highsmith’s bestselling quintet of Tom Ripley novels. Fanning will play Marge Sherwood, an American living in Italy who suspects darker motives underlie Tom’s affability. She joins Emmy and Golden Globe nominee Andrew Scott (Fleabag, Sherlock) who stars in the title role of Tom Ripley, and Johnny Flynn (Beast) as Dickie Greenleaf. Oscar and Golden Globe® winner and Emmy® nominee Steven Zaillian (Schindler’s List, The Night Of) will write and direct the entire first season. Production will start later this year in Italy. The announcement was made by Amy Israel, Executive Vice President, Scripted Programming, Showtime Networks Inc.

In the series, Tom Ripley, a grifter scraping by in early 1960s New York, is hired by a wealthy businessman to travel to Italy to try to convince his vagabond son to return home. Tom’s acceptance of the job is the first step into a complex life of deceit.

“Dakota Fanning is the perfect choice to play the deliciously complicated Marge opposite Andrew Scott’s Tom Ripley,” said Israel. “She’s an actor that brings smarts and vulnerability to every part, with so much bubbling beneath the surface. We can’t wait to see her sink her teeth into this role in Steve Zallian’s RIPLEY.”

Fanning has been cast as Susan Elizabeth Ford, the only daughter and youngest child of President Gerald and Betty Ford, in the SHOWTIME scripted anthology drama series THE FIRST LADY (w/t), produced by SHOWTIME and Lionsgate Television. For her performance in I Am Sam, Fanning became the youngest performer to have been nominated for a Screen Actors Guild Award. She won a Critics Choice Award for that role (Best Young Actor/Actress) as well as for War of the Worlds. Most recently, Fanning has been seen reprising the role of Sara Howard in The Alienist: Angel of Darkness, and in Once Upon a Time in Hollywood as Lynette “Squeaky” Fromme. Fanning’s extensive filmography also includes Dr. Seuss’ The Cat in the Hat, Man on Fire, Uptown Girls, Dreamer, Charlotte’s Web, The Secret Life of Bees, The Last of Robin Hood, Coraline, The Twilight Saga, Brimstone,Night Moves and Please Stand By. In 2018, she premiered her directorial debut, the short film Hello Apartment.

RIPLEY is co-produced by SHOWTIME and Endemol Shine North America in association with Entertainment 360 and FILMRIGHTS. Executive producers are Steven Zaillian, Garrett Basch, Guymon Casady, Ben Forkner, Sharon Levy, Philipp Keel and Charlie Corwin. Scott will serve as a producer on the series.