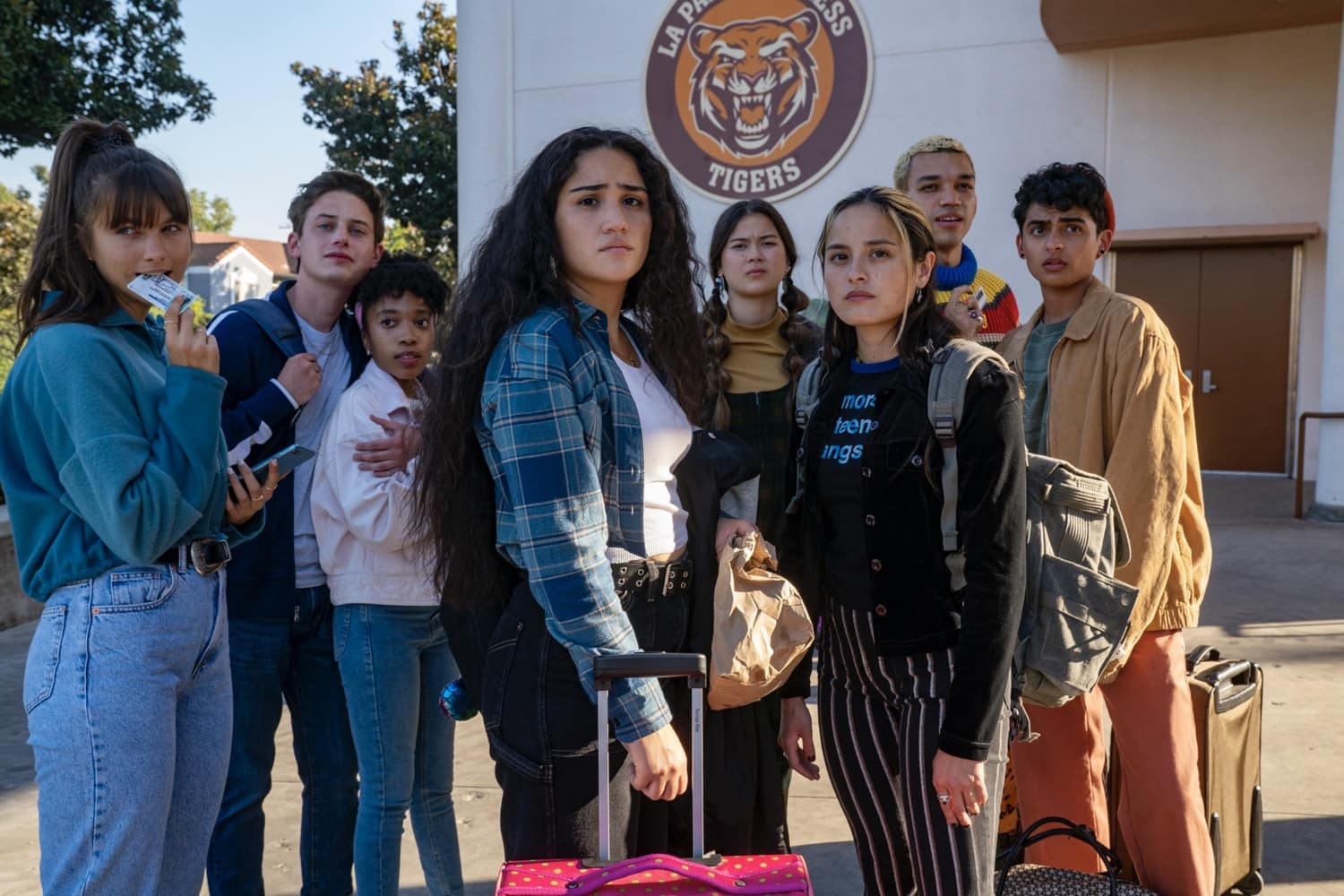 Genera+ion Season 1 Episode 1 Photos Pilot – The Max Original dramedy GENERA+ION debuts on HBO Max with three episodes on THURSDAY, MARCH 11. The series continues with two new episodes on March 18, two episodes on March 25 and one episode on April 1. An additional eight episodes comprising the second half of the season will debut later this year. GENERA+ION is a dark yet playful half-hour series following a diverse group of high school students whose exploration of modern sexuality (devices and all) tests deeply entrenched beliefs about life, love and the nature of family in their conservative community.

Current HBO subscribers may have access to the HBO Max app as part of their HBO subscription and can visit HBOMax.com for more details.

New episodes of Generation: The Podcast will be available Thursdays on the iHeartradio App, HBO Max or wherever you get your podcasts starting on March 11.