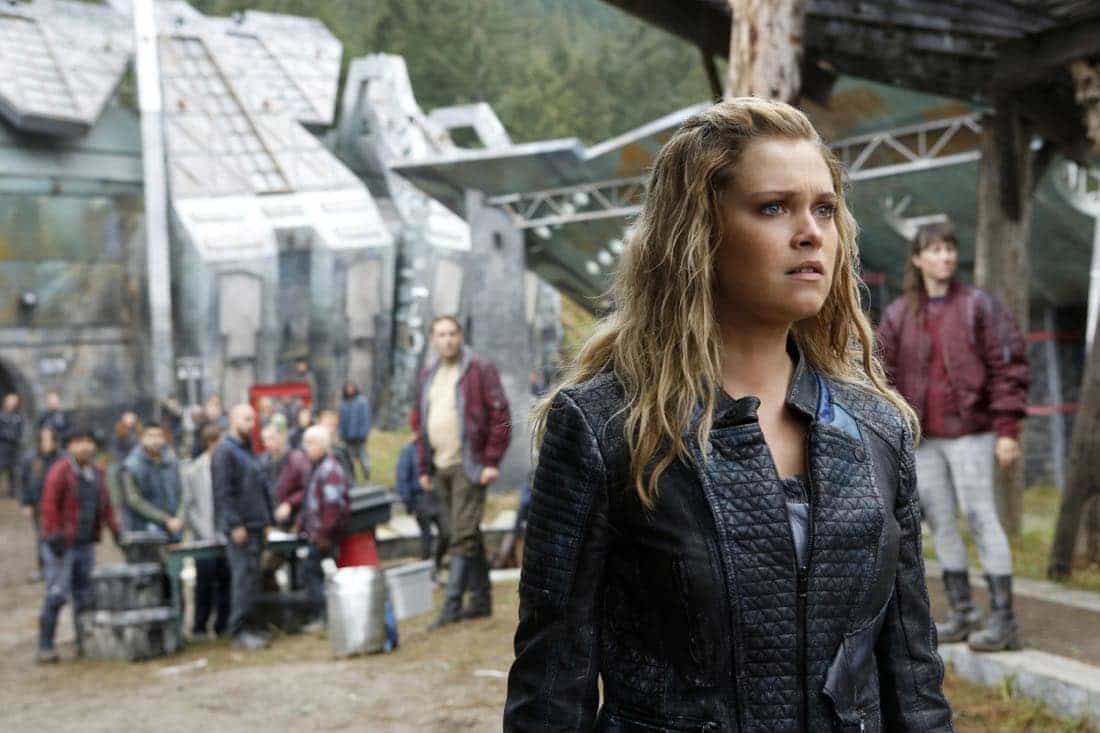 The CW Network has renewed its acclaimed hit sci-fi drama THE 100 for the 2017-18 season, it was announced today by Mark Pedowitz, President, The CW.