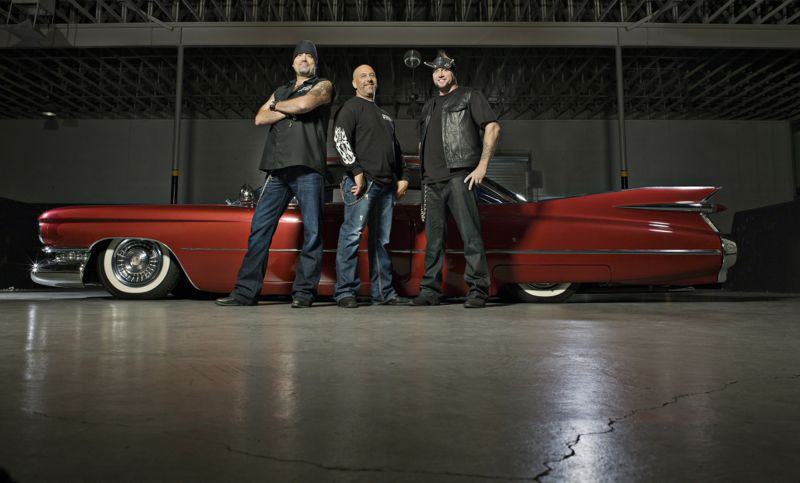 HISTORY’s hit series COUNTING CARS returns Tuesday, February 24 at 9 pm ET/PT with a wealth of fresh customized cars and motorcycles. When it comes to flipping cars, Danny “The Count” Koker is all in, stopping at nothing to get his hands on and give new life to the best and baddest vehicles on the road.

On this season of COUNTING CARS, Danny Koker pushes his team harder than ever to create their greatest rides yet. The new season kicks off with a one-hour special featuring a “his and hers” restoration of a 1970 Plymouth Road Runner and a 1970 Dodge Coronet. The job has Danny over the moon…until he discovers just how much TLC both cars need; forcing him into overdrive to get the job finished on time. Later in the season, music industry legend Del Bryant turns to Danny to restore his father’s 1972 Chevy Blazer as a tribute to his family and the University of Tennessee. Danny goes above and beyond, fabricating the ultimate tailgating party machine for the Tennessee native. Other episodes feature Ryan working after-hours on a secret project behind Danny’s back; a Rat Rod restoration road trip that leaves Danny stranded in the desert after Kevin sells The Count’s beloved 1972 Monte Carlo; and a second special hour-long episode during which Danny organizes a car show to turn heads with a stunning 1973 Boattail Riviera that features the most amazing paint job ever to come out of Count’s Kustom.