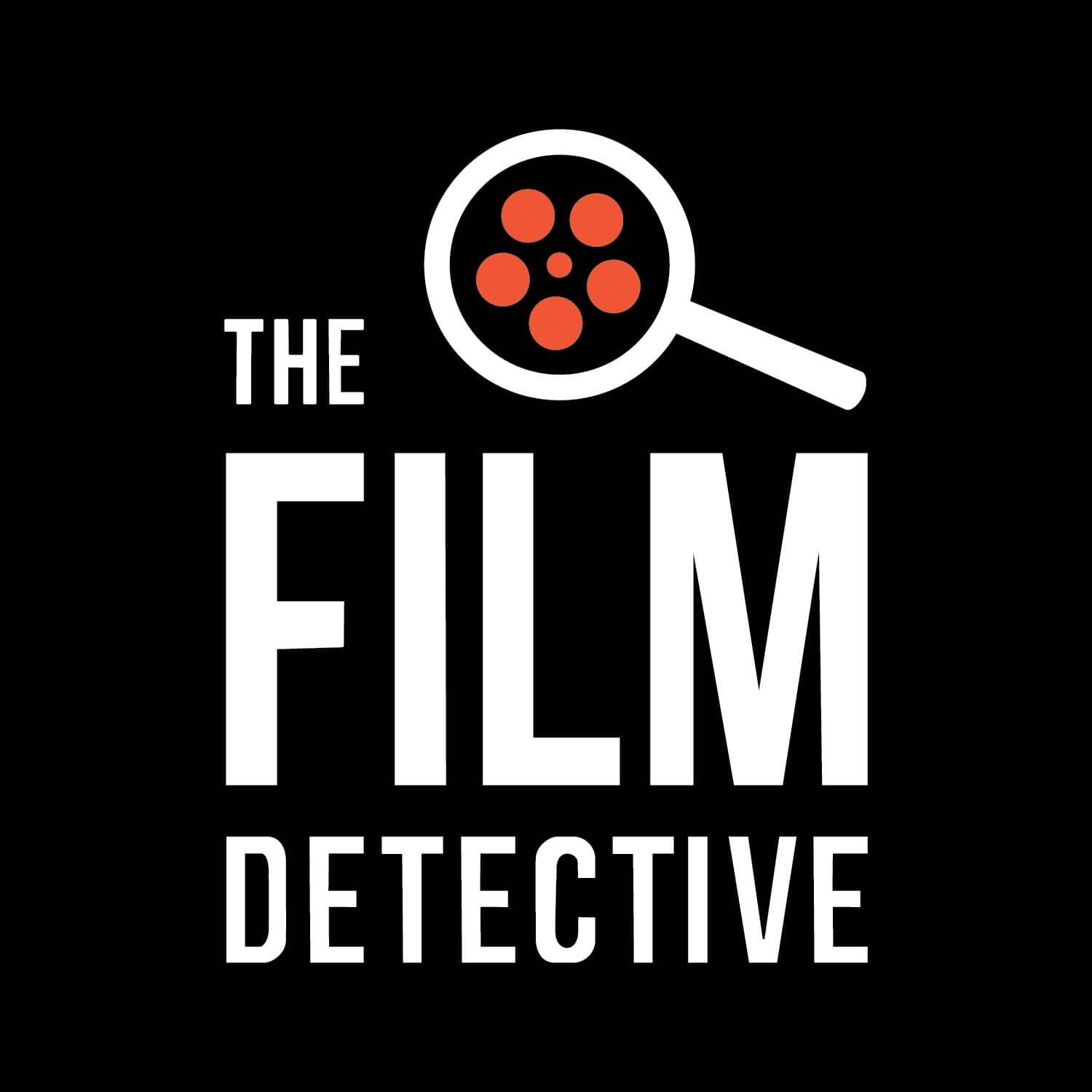 -Cinedigm (NASDAQ: CIDM) announced today that the Company has agreed to acquire The Film Detective, a leading content distributor and streaming channel company focused on classic film and television programming. The acquisition is subject to agreed upon closing conditions, including completion of the parties’ due diligence. The deal will add The Film Detective’s library, comprised of 3,000 content titles, an estimated 10,000 individual film and TV episodes, and two Free-Ad-Supported-Television (FAST) linear networks, into Cinedigm’s expansive portfolio of streaming channels and content.

The Film Detective will continue to operate independently under the leadership of Philip Hopkins, Film Detective Founder and CEO, under the Cinedigm umbrella, with a focus on the continued acquisition of high-quality library content and the launch of additional streaming channels. Hopkins will assume the new title of President, The Film Detective. Cinedigm expects to leverage the Company’s Matchpoint technology platform to accelerate The Film Detective’s distribution across Cinedigm’s network of more than 100 digital retail partners. Additionally, Cinedigm plans to expand the distribution of The Film Detective’s two current channels across its network of more than 820 million consumer devices. The companies will also leverage Cinedigm’s technical and operational capabilities to launch several new genre channels in the coming quarters.

“Phil Hopkins has been a leading long-term industry champion for independent film and TV content, particularly classic programming, building The Film Detective into a content powerhouse. In addition, he has proved to be an aggressive innovator in the explosively growing streaming business,” said Chris McGurk, Cinedigm Chairman and CEO. “We are very proud to welcome Phil and The Film Detective to the Cinedigm family and look forward to Phil’s continued strong leadership as we grow the business together. The Film Detective’s library is currently profitable, and with synergies and expanded distribution we believe we can quickly and significantly increase both revenues and profits from both the library and The Film Detective’s two streaming channels.”

Added Gary Loffredo, General Counsel and COO, “The Film Detective is a perfect example of Cinedigm’s overall library acquisition plan: to buy film libraries that are EBITDA positive and accretive and then work to quickly double that performance via our distribution muscle and cost-savings efforts while dramatically accelerating growth through our ever expanding device and channel ecosystem. There continues to be a significant opportunity in this area and we have an active pipeline of similar, accretive potential acquisitions.”

“This deal greatly enhances our mission of providing channels, content and technology to the world’s leading streaming services and platforms,” said Erick Opeka, President of Cinedigm Networks. “We have seen a dramatic rise in revenues generated from classic content this year as audiences of all ages embrace streaming, and Phil is among the smartest minds in this space. We look forward to leveraging Cinedigm’s platform and capabilities to bring Phil’s vision to hundreds of millions of consumers around the globe.”

“I am thrilled to reach this acquisition agreement with Cinedigm, which will give The Film Detective the firepower to grow our content library and streaming channels much faster than before,” said Phil Hopkins, The Film Detective Founder and CEO. “Cinedigm has been a long-term independent leader in quality content distribution and streaming and I believe their capabilities will help take this business I have built over the years to an even higher level.”

Cinedigm has leaned into digital monetization since its inception, offering content providers a path to global reach on streaming platforms. Data and analytics guide the Company’s decisions to follow growth trends such as AVOD, and the team closed numerous recent distribution deals, including NBC Peacock, Google, Redbox, Local Now, Plex and Fuse, in addition to existing AVOD partnerships with various platforms such as Tubi, Pluto, Vudu, Amazon and Roku, amongst others, to carry the new content.

A trailer regarding The Film Detective can be seen here: https://vimeo.com/189045960

The acquisition is subject to completion of definitive documents and any closing conditions to be agreed upon.

Kalil & Co, Inc. (www.kalilco.com) served as the exclusive broker for this transaction. Kalil & Co., Inc. has been in the media brokerage business for over 50 years and is considered the premier media M&A firm in the United States.

For more than twenty years, Cinedigm (NASDAQ: CIDM) has led the digital transformation of the entertainment industry. Today, Cinedigm entertains hundreds of millions of consumers around the globe by providing premium content, streaming channels and technology services to the world’s largest media, technology and retail companies. For more information, visit http://www.cinedigm.com/.