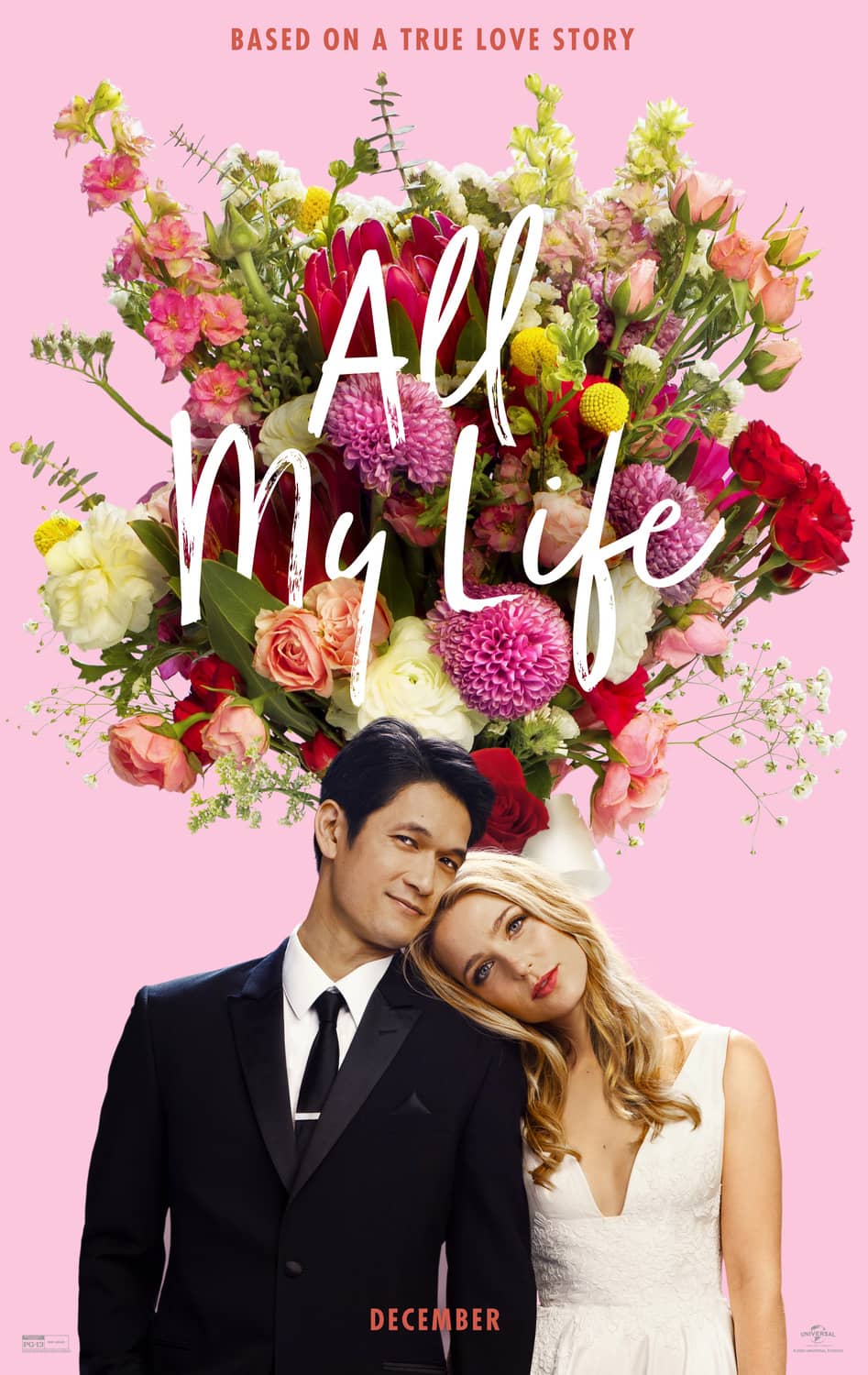 Every love story has its highs and lows, and mine and Sol’s was no different. In the year that he proposed to me during a flash mob, orchestrated with the help of our family and friends, Sol was also diagnosed with liver cancer. We were two very ordinary individuals who found ourselves in a very extraordinary situation. We had the choice to either give in to the fear that Sol’s cancer prognosis had laid upon us, or, to move forward with every ounce of love and support we’d be given, making the most of our time we had left together. Our family and friends, our community, and even complete strangers stepped in to help make the last few months of Sol’s life memorable.

Everyone who had the privilege to witness Sol during his darkest hours will remember him as the one in the room with the biggest smile; the one who wanted to make sure that everyone around him was okay; and the one who took the challenges that life had given him and found a way to make the most of it. He will always be someone who gave the world his all, and in his time of need, the world gave it right back.

It is an honor to be sharing our story with the world through this film.
– Jenn Carter

Based on the powerful true love story that inspired an entire nation, All My Life follows the journey of an engaged couple who make the difficult decision to accelerate their wedding in the wake of a devastating discovery.

Jennifer Carter (Jessica Rothe, the Happy Death Day films) and Solomon Chau (Harry Shum Jr, Crazy Rich Asians) are a sweet, fun-loving, newly engaged couple whose whole life seems ahead of them. But when Sol is diagnosed with terminal liver cancer in December, their plans for a summer wedding become impossible.

In a race against time, Jenn and Sol’s friends and family launch an online fundraiser to help the couple create their dream wedding in just two weeks. In the process, they unleash an outpouring of generosity and attention from people around the world who want to celebrate the power of love with them.

Through it all, Jenn and Sol’s commitment to each other only deepens, becoming a heartwarming reminder that the strength of true love knows no limits.

All My Life is directed by Marc Meyers (My Friend Dahmer, Human Capital) from an original screenplay by Todd Rosenberg. The film is produced by Todd Garner and Sean Robins, producers of Tag and Playing with Fire, for Broken Road Productions, and is executive produced by Robin Mulcahy Fisichella and Gina Matthews.