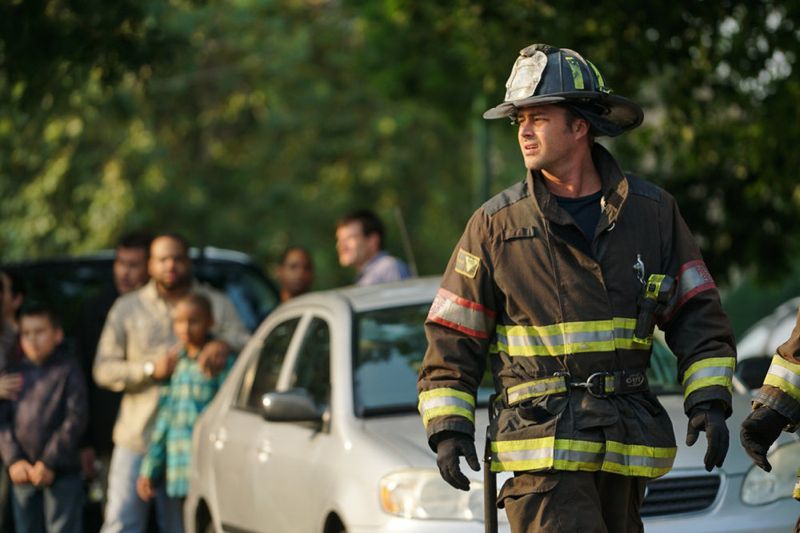 MEMBERS OF FIREHOUSE 51 BAND TOGETHER IN A TIME OF NEED-One of 51’s own needs the support of the entire house to recover from a near disaster. Meanwhile, Herrmann (David Eigenberg) has to figure out a way to reopen Molly’s after it gets shut down and Severide (Taylor Kinney) digs deeper into the arson investigation, while struggling to cope with one of his toughest days yet. Jesse Spencer, Eamonn Walker, Monica Raymund, Kara Killmer, Dora Madison, Yuri Sardarov, Joe Minoso and Christian Stolte also star. Nick Gehlfuss, Jon Seda, Steven R. McQueen, Brian White and Rachel Nichols guest star.