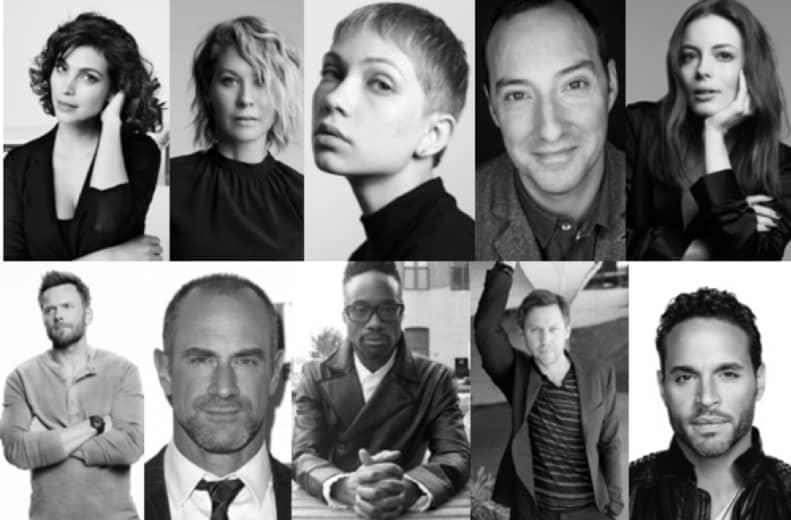 Additionally, CBS All Access announced that executive producer and narrator Jordan Peele has written an episode for the second season titled “Downtime.” The announcements were made by Julie McNamara, Executive Vice President, Original Content, CBS All Access, during the CBS All Access executive session at the biannual Television Critics Association presentation in Pasadena, Calif.

Season two cast and episode titles announced today, in no particular order include:

Episode: “The Who of You”
Starring Daniel Sunjata (“Graceland,” “Rescue Me”), Ethan Embry (“Grace and Frankie,” “Blindspotting”), and Billy Porter (“Pose,” “Like a Boss”)
Written by Win Rosenfeld

Peele and Simon Kinberg’s modern re-imagining of the classic brings the original series’ legacy of socially conscious storytelling to new audiences, exploring the human condition and holding a lens up to the culture of our times. The series’ second season will use introspection and the exploration of self to usher viewers into a familiar dimension.

The original “The Twilight Zone” premiered on Oct. 2, 1959 on CBS. The series took viewers to another dimension, a dimension not only of sight and sound, but of mind. “The Twilight Zone” became a worldwide phenomenon and took fans on a journey into a wondrous land of imagination from 1959 to 1964. The godfather of sci-fi series, the show explored humanity’s hopes, despairs, prides and prejudices in metaphoric ways conventional dramas could not.

Every episode of season one of THE TWILIGHT ZONE, as well as the original series, are available to stream now on CBS All Access.

About CBS All Access:
CBS All Access is CBS’ direct-to-consumer digital subscription video on-demand and live streaming service. CBS All Access gives subscribers the ability to watch more than 10,000 episodes on demand – spanning exclusive original series, CBS Television Network’s primetime, daytime and late night shows, plus classic TV hits – as well as the ability to stream local CBS stations live across the U.S. CBS All Access’ original series include THE GOOD FIGHT, THE TWILIGHT ZONE, TELL ME A STORY, NO ACTIVITY and WHY WOMEN KILL, as well as the upcoming INTERROGATION, THE STAND and THE MAN WHO FELL TO EARTH. CBS All Access is also the exclusive domestic home to STAR TREK: DISCOVERY and the upcoming STAR TREK: LOWER DECKS and STAR TREK: PICARD featuring Sir Patrick Stewart. CBS All Access also includes the ability to stream CBS Interactive’s other live channels, CBSN for 24/7 news, CBS Sports HQ for sports news and analysis, and ET Live for entertainment coverage.