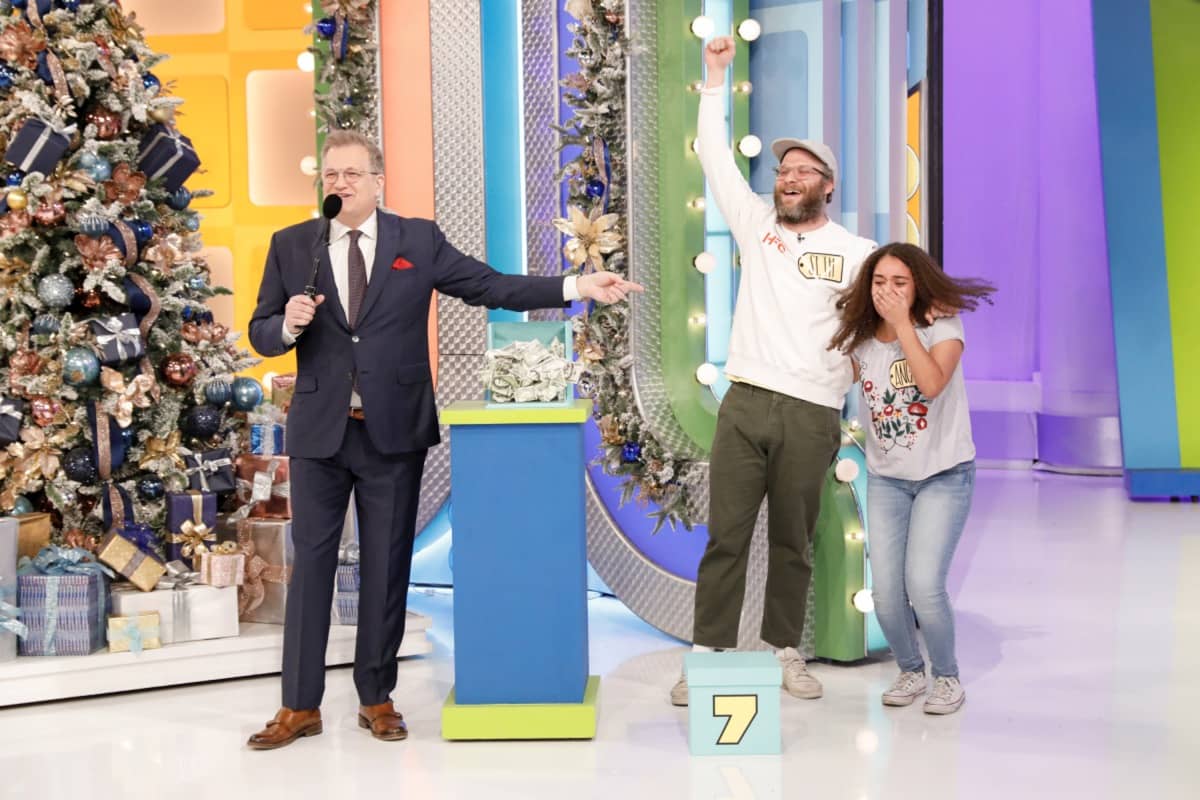 Building on the momentum of December’s two holiday primetime specials that featured David Boreanaz and the cast of SEAL TEAM and actor Seth Rogen, the spring specials will also feature celebrities being called to “come on down” to the iconic stage to play for charity.

Both of December’s THE PRICE IS RIGHT AT NIGHT specials were ratings winners. The SEAL TEAM episode on Sunday, Dec. 22 was the most-watched entertainment program of its night, and the episode featuring Seth Rogen on Monday, Dec. 23 was the top broadcast in viewers and all key demos.

Celebrities and airdates for the spring specials will be announced at a later date.

THE PRICE IS RIGHT, network television’s #1-rated daytime series and the longest-running game show in television history is produced by Fremantle and broadcast weekdays (11:00 AM-12:00 PM, ET/10:00-11:00 AM, PT). Drew Carey is the host. Evelyn Warfel serves as executive producer.