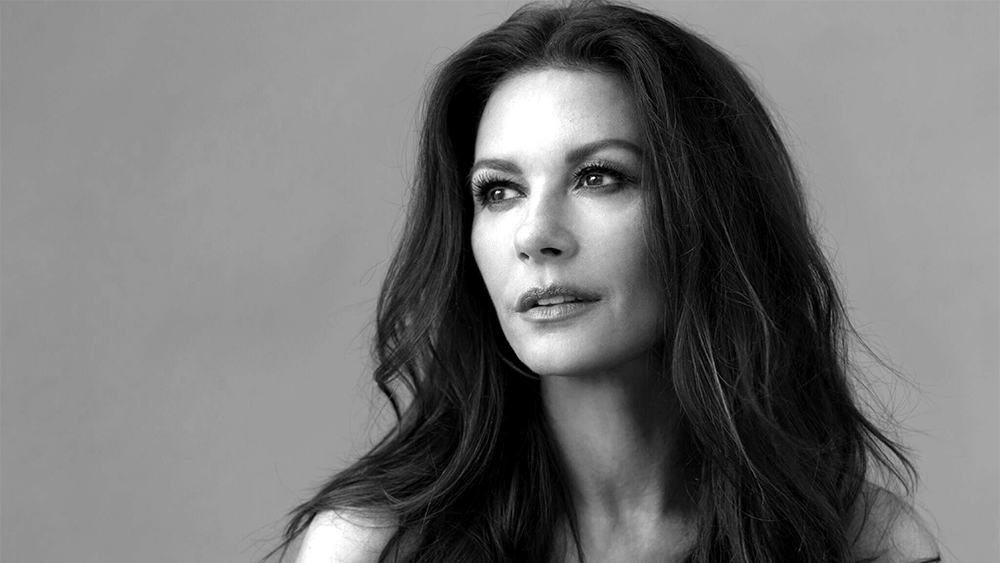 Set in Tulsa, Oklahoma, “Queen America” is a dark comedy about Vicki Ellis, the most renowned (and ruthless) pageant coach in the state, and the hapless Samantha Stone who hopes Vicki can mold her into worthwhile contender for the title of Miss America. Vicki is desperately sought after by young women competing to be Miss America for one reason; she can turn any girl into a winner. But when she gets paired with the beautiful but unpolished Samantha, Vicki’s entire reputation might be at stake.

“Queen America” is the first straight-to-series order for wiip, the new independent studio launched and led by veteran television executive Paul Lee. Made Up Stories will serve as wiip’s co-studio partner.

“wiip is focused on creating extraordinary content that remains true to the authentic vision of artists who want to take creative risks to tell original stories,” said Lee.  “We are thrilled to collaborate with Meaghan, Bruna, Entertainment 360 and their remarkable creative team, along with our partners at Facebook Watch, to bring this uniquely dark, female-driven comedy, starring celebrated actress Catherine Zeta-Jones, to audiences around the world.”

“I’m so excited to be making this show, set in my hometown of Tulsa, Oklahoma — and beyond grateful to be partnered again with Bruna Papandrea, who has championed this project from its earliest stages and proven to be one of the biggest supporters of women in the industry,” said Oppenheimer. “We have been very lucky to have found such great collaborators in wiip, Entertainment 360, and Facebook. To have one of my favorite actresses, Catherine Zeta-Jones, bringing this character to life is a dream come true.”

“Meaghan Oppenheimer is an incredible talent and we knew we had to bring this show to the world the second she first pitched us the idea. We are so excited to be collaborating with her, Facebook, and the incredible Catherine Zeta-Jones on this project,” said Papandrea.

Zeta-Jones won an Oscar for her portrayal of Velma Kelly, in the screen adaptation of “Chicago.” She was also nominated for a Golden Globe and took home the Critics’ Choice Award, a SAG Award, and the BAFTA Award for Best Supporting Actress for that role. She won the Tony Award for Lead Actress in a Musical for her Broadway debut in Stephen Sondheim’s “A Little Night Music.”  Additional feature credits include “Ocean’s 12”, the Coen Brothers’ “Intolerable Cruelty,” Steven Soderbergh’s “Traffic,” “Entrapment,” and “The Mask of Zorro.”  She recently starred in the highly rated Lifetime movie “Cocaine Godmother,” portraying the true life story of drug kingpin Griselda Blanco.

Facebook Watch is a place to discover and enjoy shows on Facebook. Home to a wide range of shows – from scripted comedy and drama, to competition and reality series, to individual creators and live sports – Facebook Watch is a video platform where episodic content, community and conversation come together. This is a personalized viewing experience, where you can discover new series based on what your friends are watching, and catch up on the shows you follow. Facebook Watch is available for free on mobile apps across Apple and Android, on desktop, laptop and on TV apps listed here: https://videoapp.fb.com/.

Led by seasoned entertainment executive Paul Lee, and supported by the vast resources of Creative Artists Agency (CAA), wiip is a talent-driven studio, distinctive in its commitment to letting talent do what talent does best – create.  wiip creates and produces content for digital and global platforms.

Made Up Stories is a development, production and finance company committed to creating content with compelling female figures squarely at the center and enabling female directors, writers, actors, and fellow producers to tell the stories they want to tell. Founded and run by Bruna Papandrea, the award-winning producer of the HBO limited series “Big Little Lies” (8 Emmy Awards, 4 Golden Globe Awards, etc.), and the feature films “Wild,” “Gone Girl” (over $365 million in worldwide box office), “Warm Bodies” and “Milk,” Made Up Stories produced in its first-year acclaimed filmmaker Jennifer Kent’s “The Nightingale,” rising filmmaker Abe Forsythe’s “Little Monsters” (staring Lupita Nyong’o and Josh Gad) and the TNT pilot “Deadlier Than The Male” written by Harriet Warner and directed by Caméra d’Or winner Houda Benyamina which has been picked up for series.