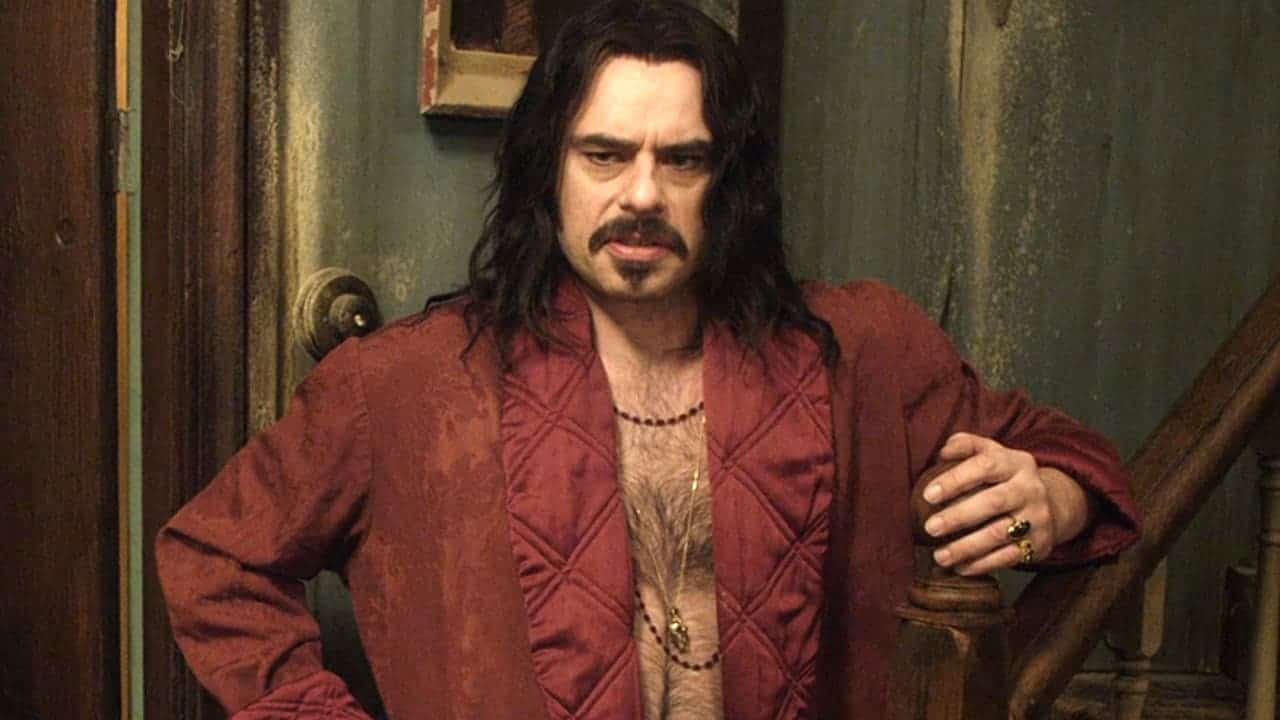 FX has ordered the first season of What We Do in the Shadows, a half-hour comedy series based on the feature film of the same name by co-creators Jemaine Clement and Taika Waititi, it was announced today by Nick Grad and Eric Schrier, Presidents of Original Programming for FX Networks and FX Productions. The 10-episode first season will air on FX in the Spring of 2019.

Set in New York City, What We Do in the Shadows follows three vampires who have been roommates for hundreds and hundreds of years.

“What We Do in the Shadows only gets better with age thanks to this brilliant adaptation for television by co-creators Jemaine Clement and Taika Waititi,” said Grad. “Their feature version was a hilarious, fresh take on the mundanity of everyday life that even immortals must face. We are thankful to them, Paul Simms and Scott Rudin, and this amazing cast for taking us deeper into the shadows with this series.”

What We Do in the Shadows stars Matt Berry, Kayvan Novak, Natasia Demetriou, and Harvey Guillen.