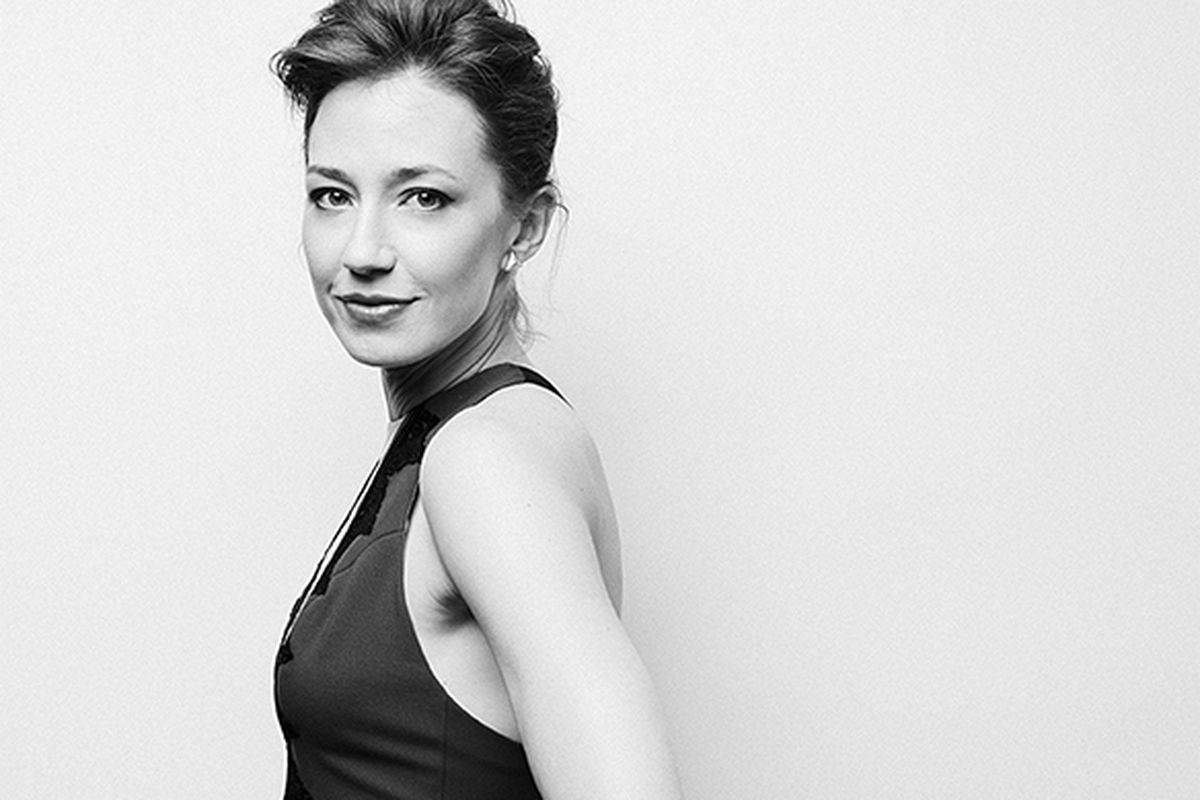 CARRIE COON is set to play Vera, a formidable, mysterious woman who struggles between upholding the ideals of the community she leads and fulfilling her own desires.

Coon, one of Hollywood’s most exciting emerging talents, had a breakout role in the critically acclaimed film “Gone Girl” opposite Ben Affleck. Most recently, she starred in “Avengers: Infinity War” and Stephen Spielberg’s “The Post” alongside Meryl Streep and Tom Hanks. She will star in the upcoming films “Kin” opposite James Franco, Jack Reynor, Zoe Kravitz and Dennis Quaid, and Steve McQueen’s heist thriller “Widows” alongside Viola Davis. Additional film credits include “Strange Weather,” “The Keeping Hours” and “The Legacy of a Whitetail Deer Hunter.”

In 2017, Coon made history by winning the first ever double TCA Award for Individual Achievement in Drama for her brilliant work on both “The Leftovers” and hit anthology series “Fargo.” The latter also earned her an Emmy® nomination in the category of Outstanding Lead Actress in a Limited Series or Movie, as well as a Critics’ Choice Television Award nomination for Best Actress in a Movie Made for Television or Limited Series. For her work on “The Leftovers,” Coon was awarded the 2016 Critics’ Choice Television Award for Best Actress in a Drama Series. Additional television credits include “Intelligence,” “Ironside,” “Law & Order: SVU” and “The Playboy Club.”

A Tony Award®-nominated actress, Coon returned to the New York stage as the titular character in Amy Herzog’s world premiere drama, “Mary Jane.” Her performance garnered both a 2018 Lucille Lortel Award nomination and a Drama Desk Award nomination for Best Leading Actress in a Play. Prior to her performance in “Mary Jane,” she made her Off-Broadway debut in the 2015 world premiere of Melissa James Gibson’s “Placebo” at Playwrights Horizons.

NATALIE PAUL is set to play Heather, a detective in training from Ambrose’s hometown. She ends up calling Ambrose to consult on a double homicide with no clear motive.

Paul is best known for her role on the semi-fictional drama series “The Deuce.” She also starred in the feature film “Crown Heights” opposite Lakeith Stanfield, which won the Dramatic Audience Award at Sundance this year and earned Paul a NAACP Image Award nomination in the Best Actress category. Most recently, she recurred on television series “Black Rest,” “You,” “Power,” “Luke Cage” and miniseries “Show Me a Hero.”

She is repped by The Gersh Agency.

HANNAH GROSS is set to play Marin, Heather’s high school best friend who disappeared from town years ago in a cloud of mystery.

Most recently, Gross can be seen on crime drama “Mindhunters,” directed by David Fincher. Additional credits include “Unless,” “Marjorie Prime,” “I Used to be Darker” and “Christmas, Again,” which garnered a 2016 Spirit Award nomination. Gross will star in the upcoming independent features “Colewell,” directed by Tom Quinn, and Rick Alverson’s “The Mountain” alongside Tye Sheridan, Jeff Goldblum and Udo Kier.

She is repped by ICM Partners and Authentic Management’s Jane Berliner.