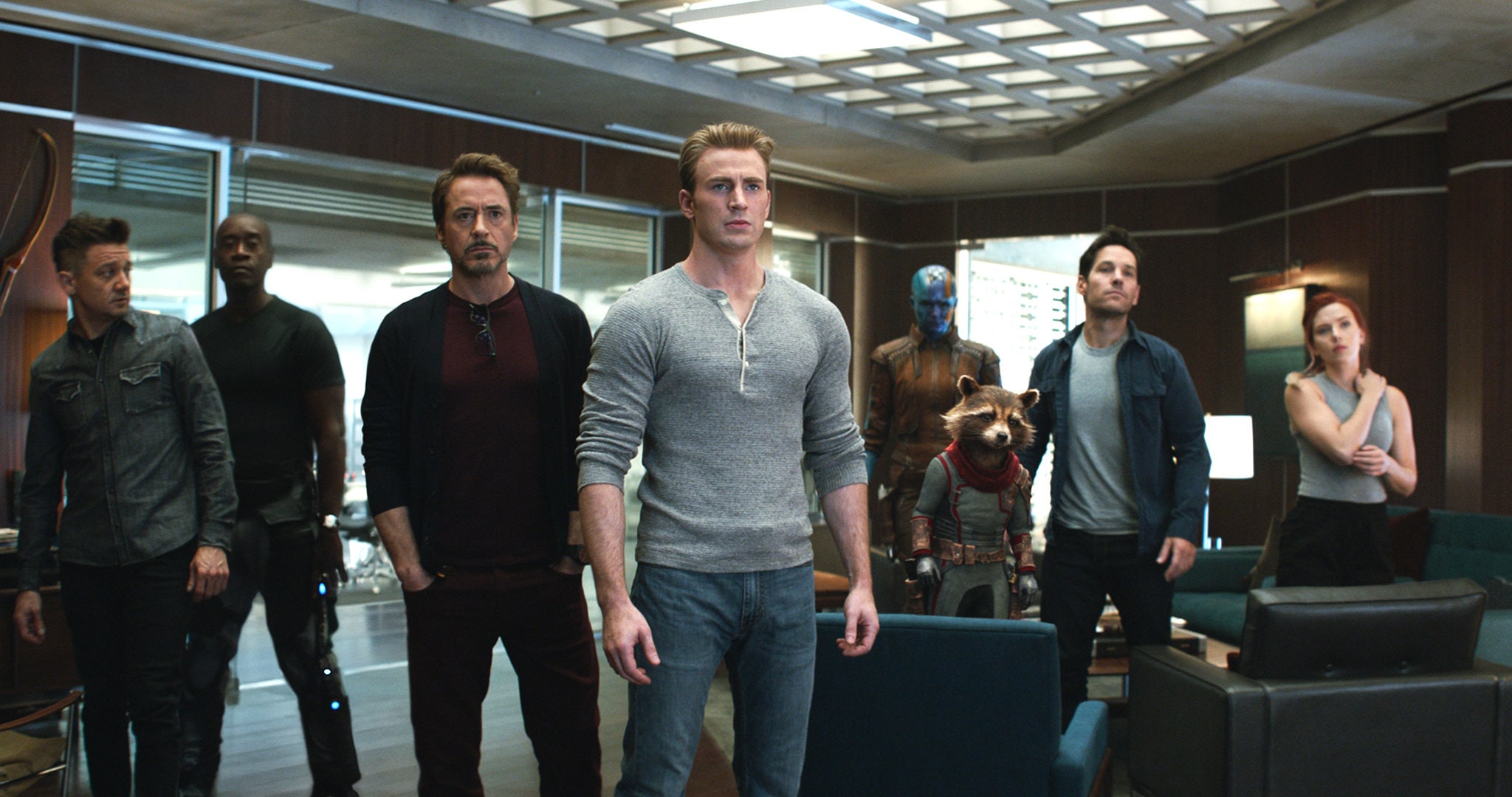 The article features spoilers for the Marvel Cinematic Universe

The MCU has come a long way since Tony Stark first broke out of that cave in the desert. The question is, how much further can it keep going? With the cornerstones of the Avengers gone, are the other characters strong enough to carry the torch into a whole new phase? Will audiences continue to trust Disney, Marvel, and Feige, or was Endgame effectively the final chapter in the series?

There’s a lot of questions, but there are answers. We know exactly what’s coming in the next few years, and it’s all looking very cool. Even if audiences are skeptical about an MCU without Iron Man, Cap, or Black Widow, the Marvel Cinematic Universe has got some bold new directions to go.

Although the old guard is gone, Marvel has known it was coming and made preparations. Now, the MCU is loaded with a diverse range of characters that each have their unique fanbase. According to research carried out by CashLady, Black Panther is the most popular superhero in the world, so even if the MCU starts to fall apart, we can be fairly certain that Wakanda will continue to be a focus. However, it’s the younger generations that are going to need to bring in the crowds now, and they may not all be up to the task. Tom Holland’s Spider-Man is excellent, but the ongoing drama with Sony and the fact that they’re seemingly trying to squeeze Tom Hardy’s Venom into the MCU is a cause for concern. Sony could be worse for the MCU than Thanos ever was,

One of the major changes to this next phase in the MCU is how much of it is going to happen on the small screen. With TV shows featuring Loki, Scarlet Witch, Vision, Winter Soldier, and Falcon, all of which are set to appear on Disney+, and all which have a movie-size budget, suggests the interconnectivity is going to be a major pull. There’s even a She-Hulk TV show on the way, and an animated M.O.D.O.K. one too!

The crossovers, and the sense that these heroes and villains can all encounter each other at any time, has always been one of the most appealing features of the MCU, but the first TV attempts over at Netflix didn’t quite work out that way. Now, it seems, Feige has the reins, and the TV shows and films are all tying into each other in a big way. Let’s hope they still find a way to bring Charlie Cox as Daredevil into the fold, although multiple sources, including CNet, ScreenGeek, and others, are hinting that talks are already underway to make this happen.

There’s a lot of changes coming. New directors, new stories, a new Captain America, and even a new Thor in the shape of Natalie Portman. The best thing about the MCU has been its ability to take us by surprise, and they don’t look like slowing down on that factor anytime soon. Now that Marvel has managed to get back the FF and the X-Men, that offers up potentially whole new avenues to explore. Already there are rumors about casting for the Fantastic Four, and questions about who could possibly replace Patrick Stewart or Hugh Jackman.

Has the MCU, and Kevin Feige, built up enough trust to have justified the events of Endgame? The release of the prequel movie Black Widow will be the first test after Spider-Man: Far From Home. Even with such global popularity, it remains to be seen just how much the MCU is going to have to change as it moves away from the foundation that built it.