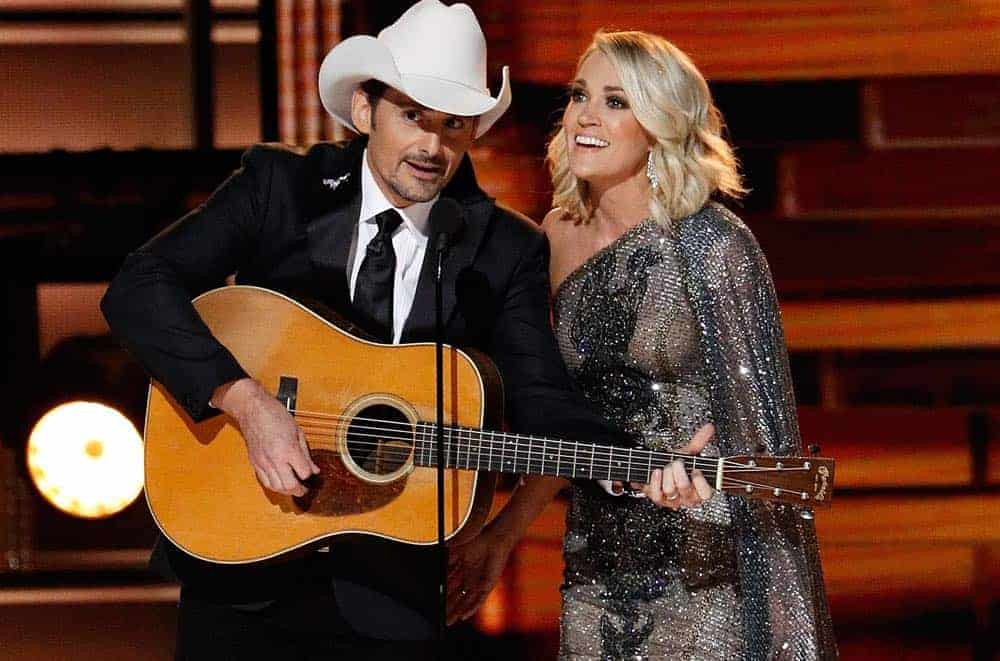 Nominees in select categories will be revealed on the top-rated morning news program. The highly anticipated announcement will also be available via livestream on ABCnews.com/live.

CMA will then release and post the full slate of all CMA Awards nominees to CMAawards.com and service a CMA Awards Nominees Video Highlights Package (VHP), which includes footage of the nominee announcements on “Good Morning America,” interviews and music video clips.

“The 52nd Annual CMA Awards” nominees and winners are determined by more than 7,400 professional members of CMA, which is the first trade organization formed to promote an individual genre of music in 1958 and celebrates its 60th anniversary in September.

The first “CMA Awards Banquet and Show” was held in 1967. The following year, the CMA Awards was broadcast on television for the first time – making it the longest-running, annual music awards program on network television. The CMA Awards have aired on ABC since 2006. ABC is the network home of the CMA Awards and CMA’s other two television properties, “CMA Fest” and “CMA Country Christmas,” through 2021.

“The 52nd Annual CMA Awards” is a production of the Country Music Association. Robert Deaton is the executive producer.