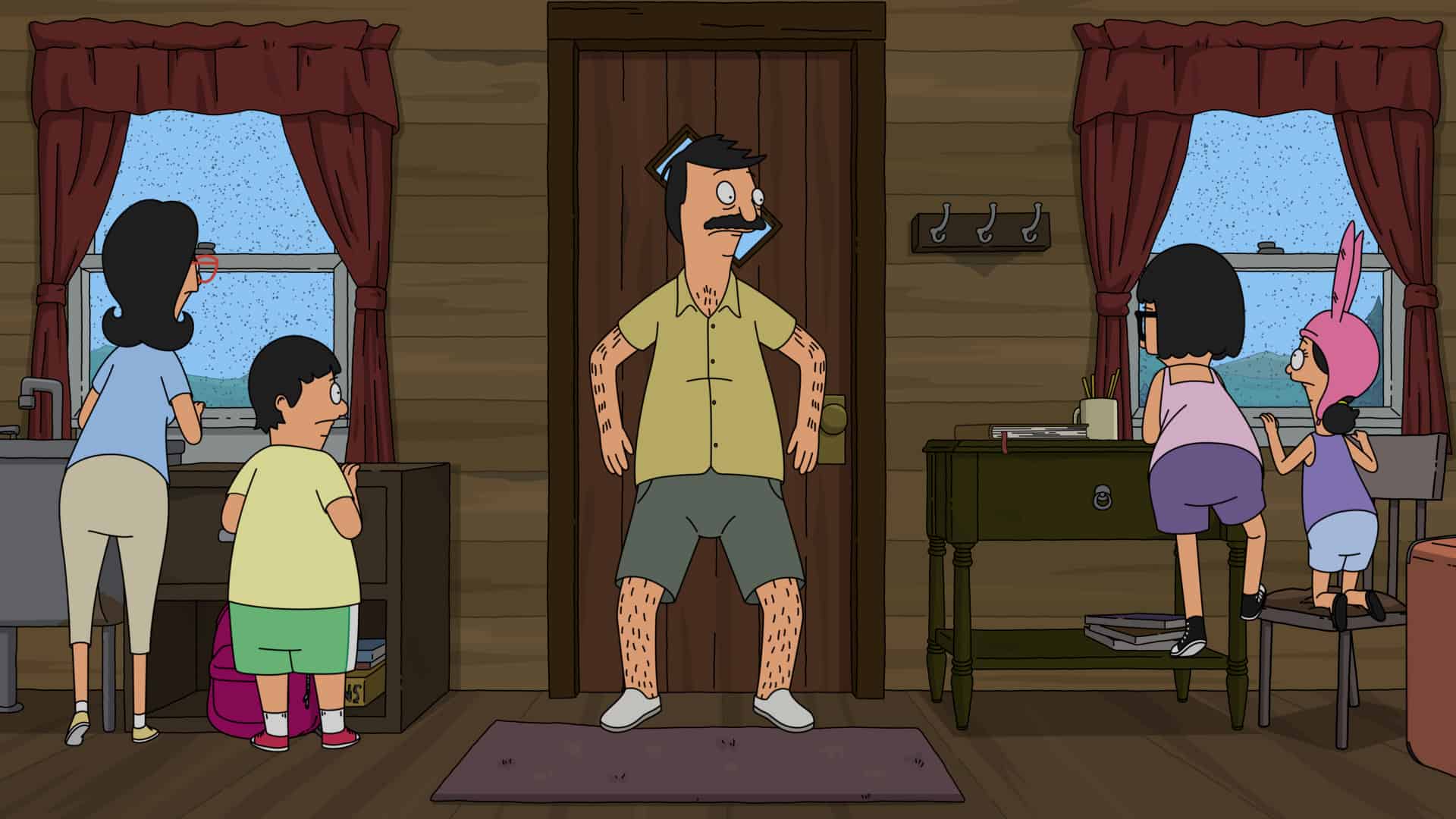 BOB’S BURGERS returns to FOX for its 13th season this fall. The series follows BOB (H. Jon Benjamin) and his quirky family, who help him run the restaurant.

The series won the Emmy Award for Outstanding Animated Program twice, in 2014 and 2017, and has been nominated in the category every year since 2012. The show also has earned the Annie Award for Best General Audience Animated Television Production, as well as awards for writing and for voice acting (H. Jon Benjamin).

BOB’S BURGERS has aired more than 200 episodes on FOX, and the series recently released its first full-length feature film, “The Bob’s Burgers Movie,” in theaters and on streaming platforms.

BOB’S BURGERS Season 13 Episode 1 Photos To Bob, Or Not to Bob