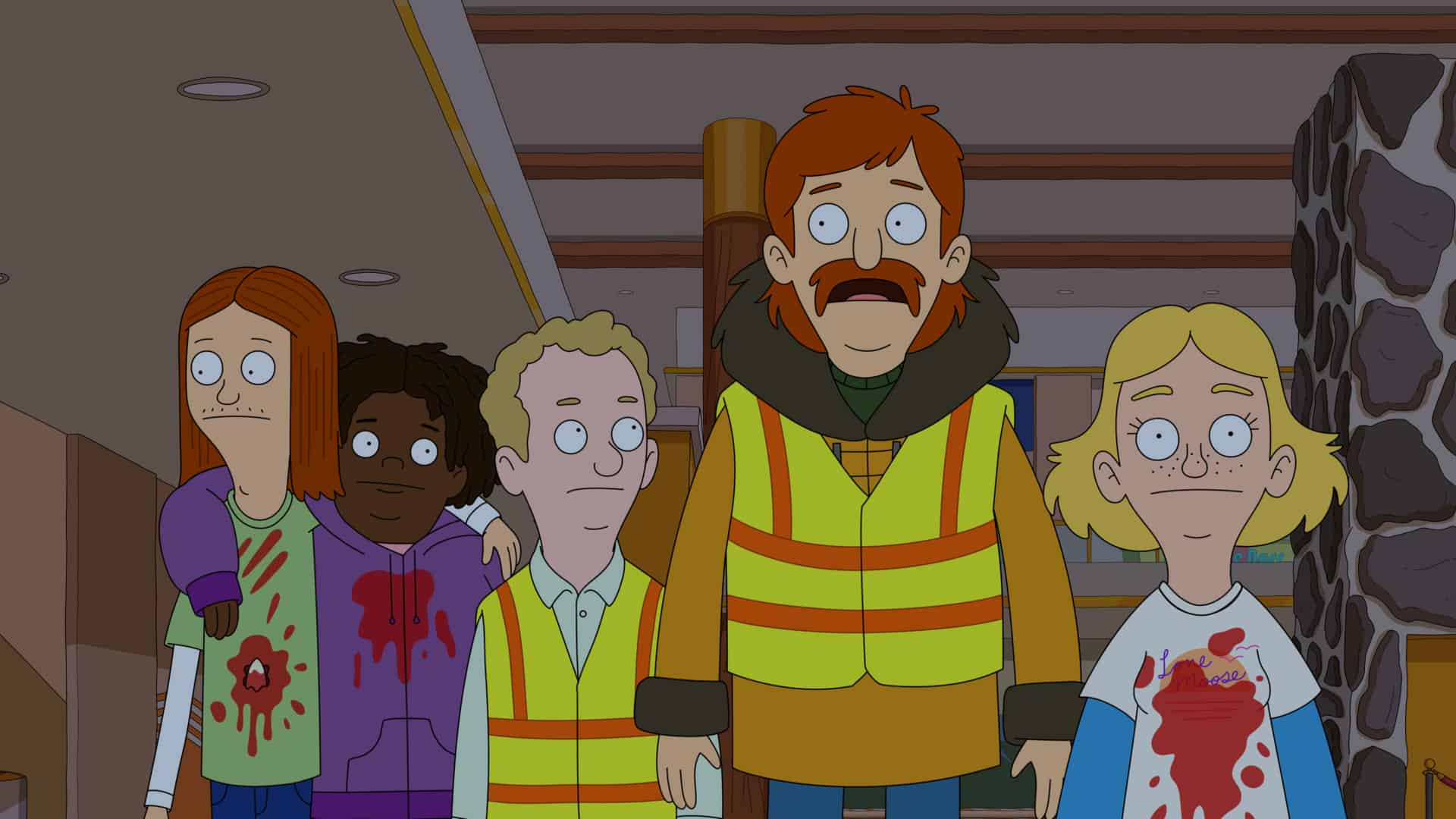 Entering its third season, THE GREAT NORTH is an animated comedy series following the Alaskan adventures of the Tobin family, as single dad BEEF (Nick Offerman) does his best to keep his bunch of kids close – especially his only daughter, JUDY (Jenny Slate), whose artistic dreams lead her away from the family fishing boat and into the glamorous world of the local mall.