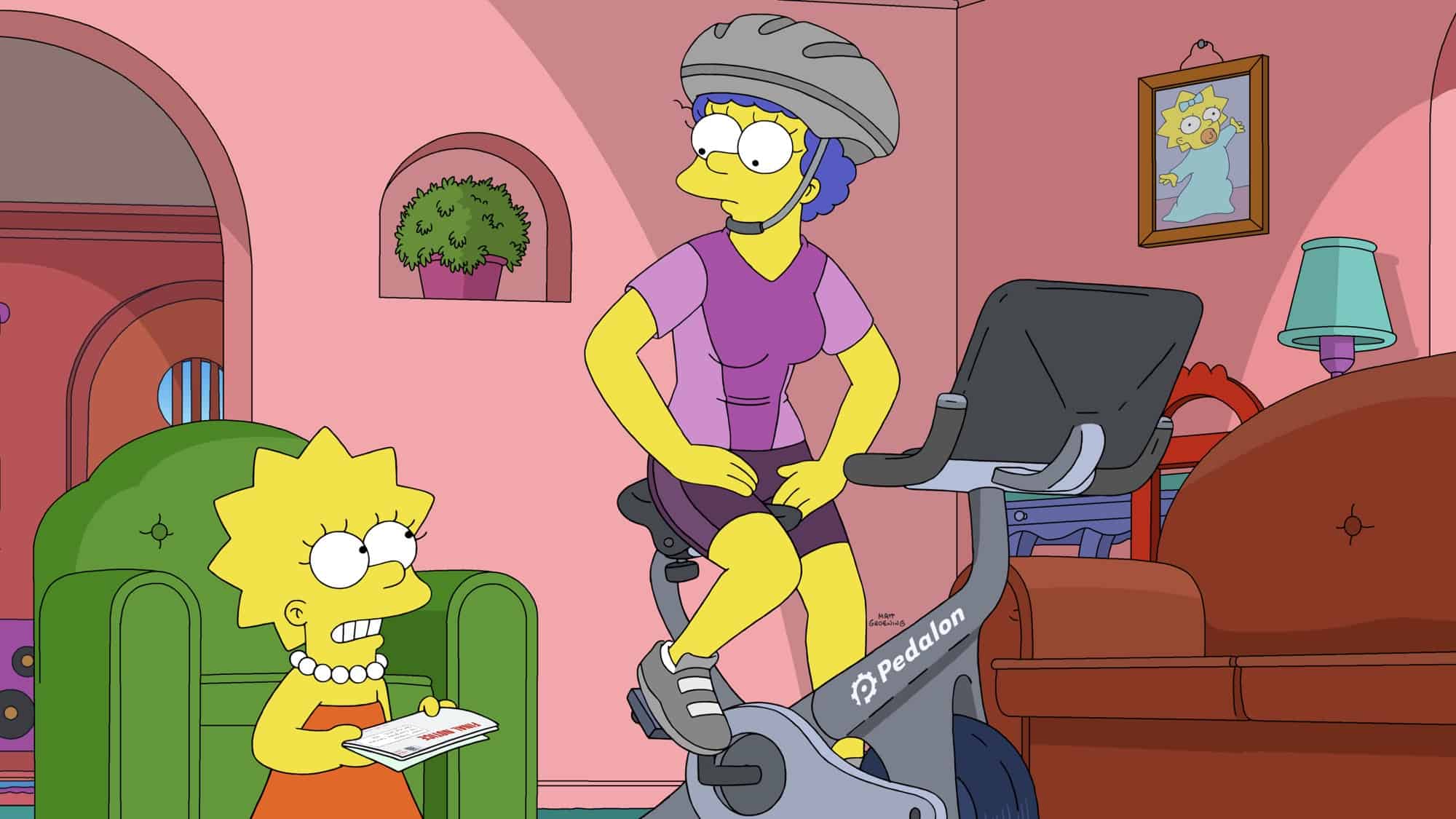 The longest-running primetime scripted show in television history, THE SIMPSONS exploded into popular culture in 1990 and has remained one of the most groundbreaking and innovative entertainment franchises, recognizable throughout the world.

THE SIMPSONS is a Gracie Films Production in association with 20th Television Animation. James L. Brooks, Matt Groening, Al Jean and Matt Selman are the executive producers. The Gracie Films Worldwide Brand Division develops and produces the licensed content for the series.