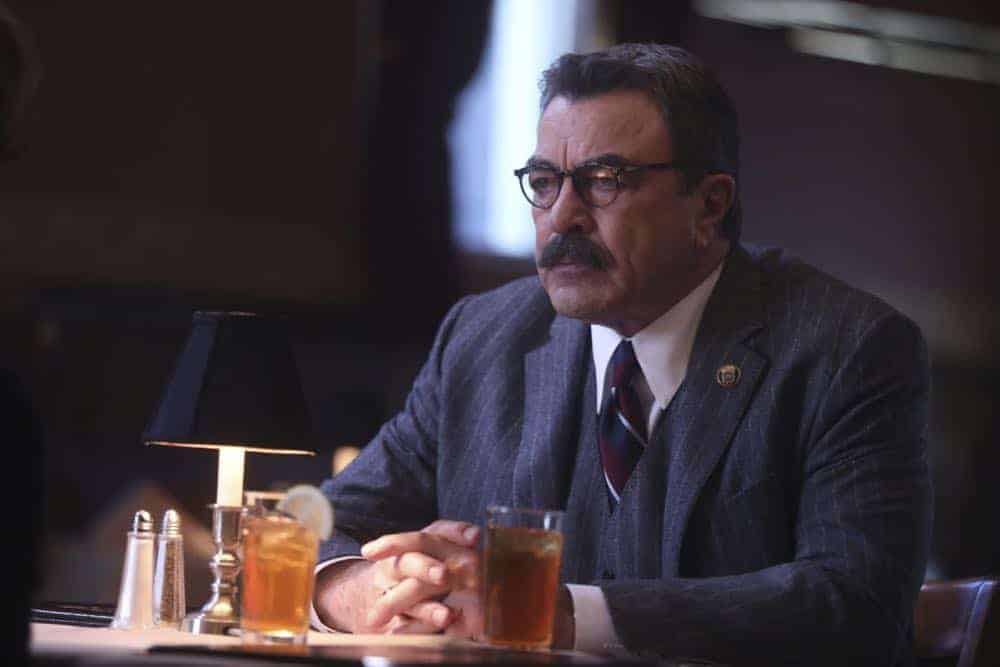 “Risk Management” – Danny and Baez race to find a missing girl who will die within 72 hours without her heart medication. Also, Jamie and Eddie are on the wrong side of an investigation after engaging in a car chase, Frank, Garrett and Gormley investigate the rise in the settlement of lawsuits against cops, and Sean wins an essay contest and receives a medal from former New York City Mayor David Dinkins, on BLUE BLOODS, Friday, April 13 (10:00-11:00 PM, ET/PT) on the CBS Television Network. BLUE BLOODS Season 8 Episode 19 Photos Risk Management.