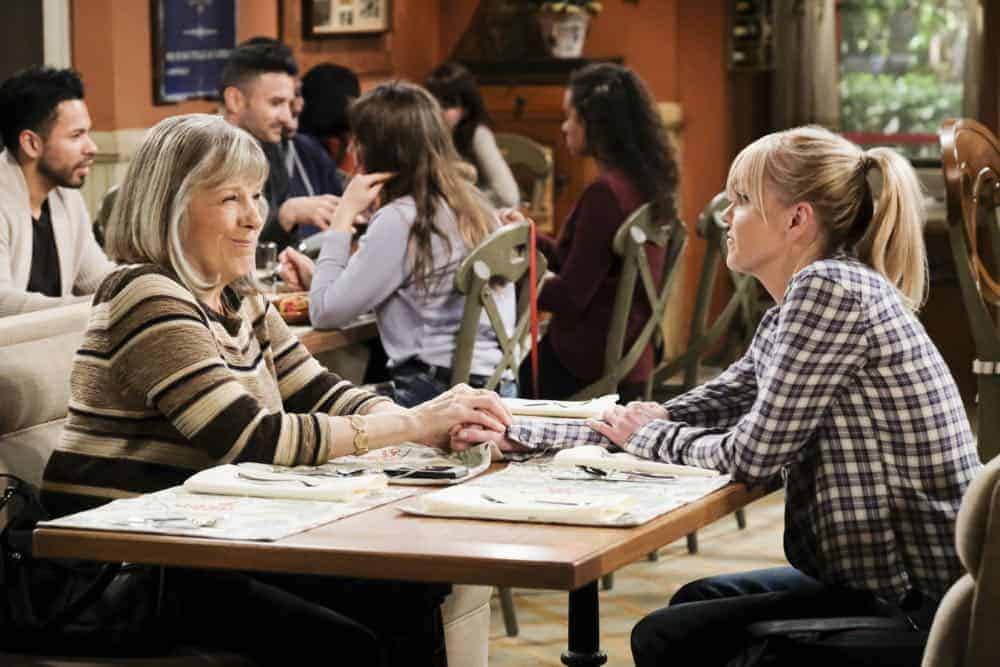 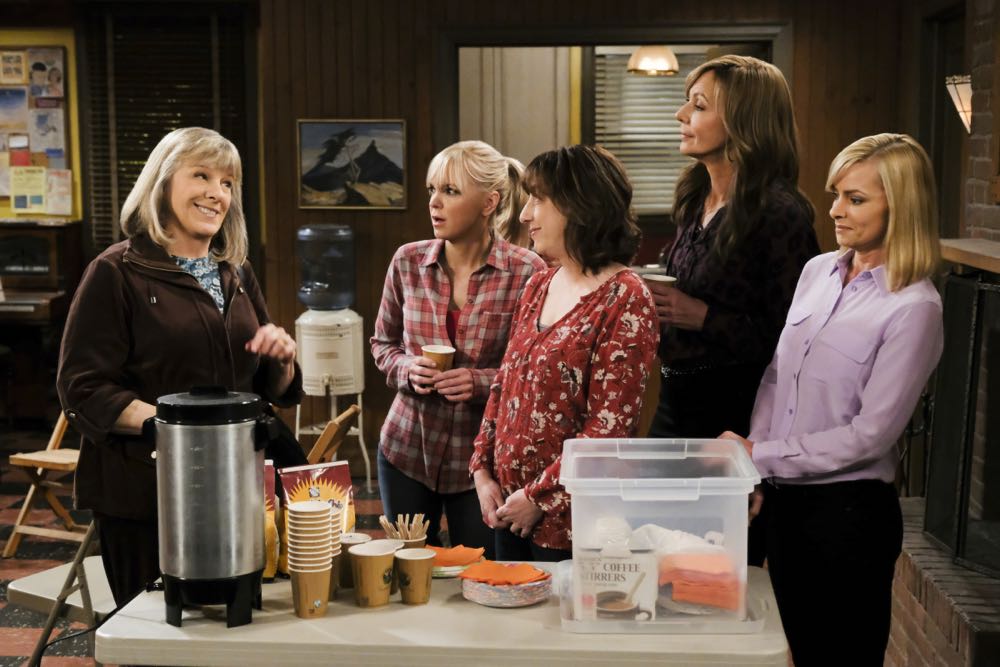 “Spaghetti Sauce and a Dumpster Fire” – Christy considers getting a new sponsor, Nora (Yvette Nicole Brown), after witnessing Marjorie have a major meltdown in a grocery store, and Bonnie tries her hand at being a supportive friend, on MOM, Thursday, April 19 (9:01-9:30 PM, ET/PT) on the CBS Television Network. MOM Season 5 Episode 18 Photos Spaghetti Sauce and a Dumpster Fire.