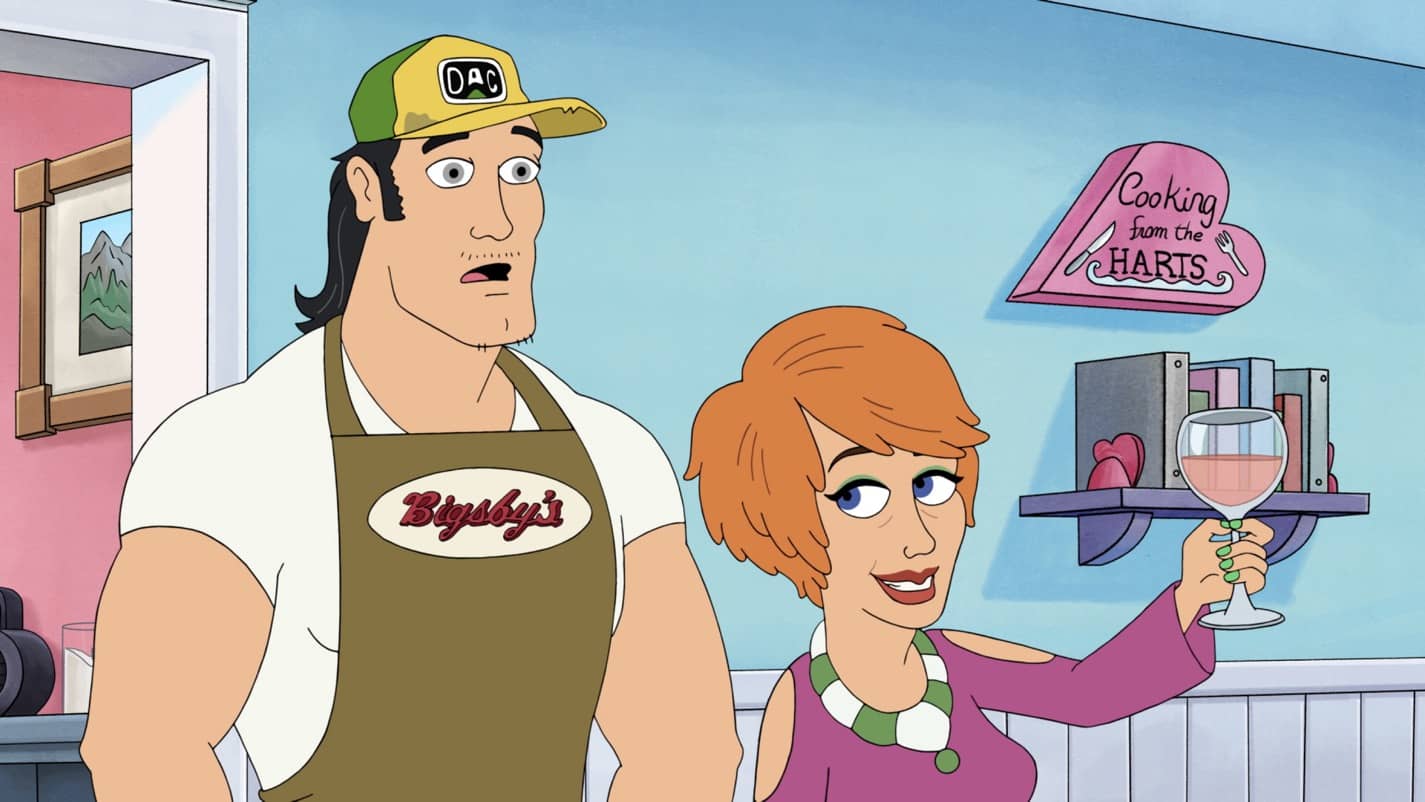 BLESS THE HARTS Season 2 Episode 8 Photos Pumped – Bless The Harts s02e08 sx08 – Jenny and Betty get carried away with a string of questionable purchases after winning the lottery. Meanwhile, Wayne gets a job at his favorite hardware store in the all-new “Pumped” episode of BLESS THE HARTS airing Sunday, Dec. 6 (8:31-9:00 PM ET/PT) on FOX. (BHR-204) (TV-14 L, V)