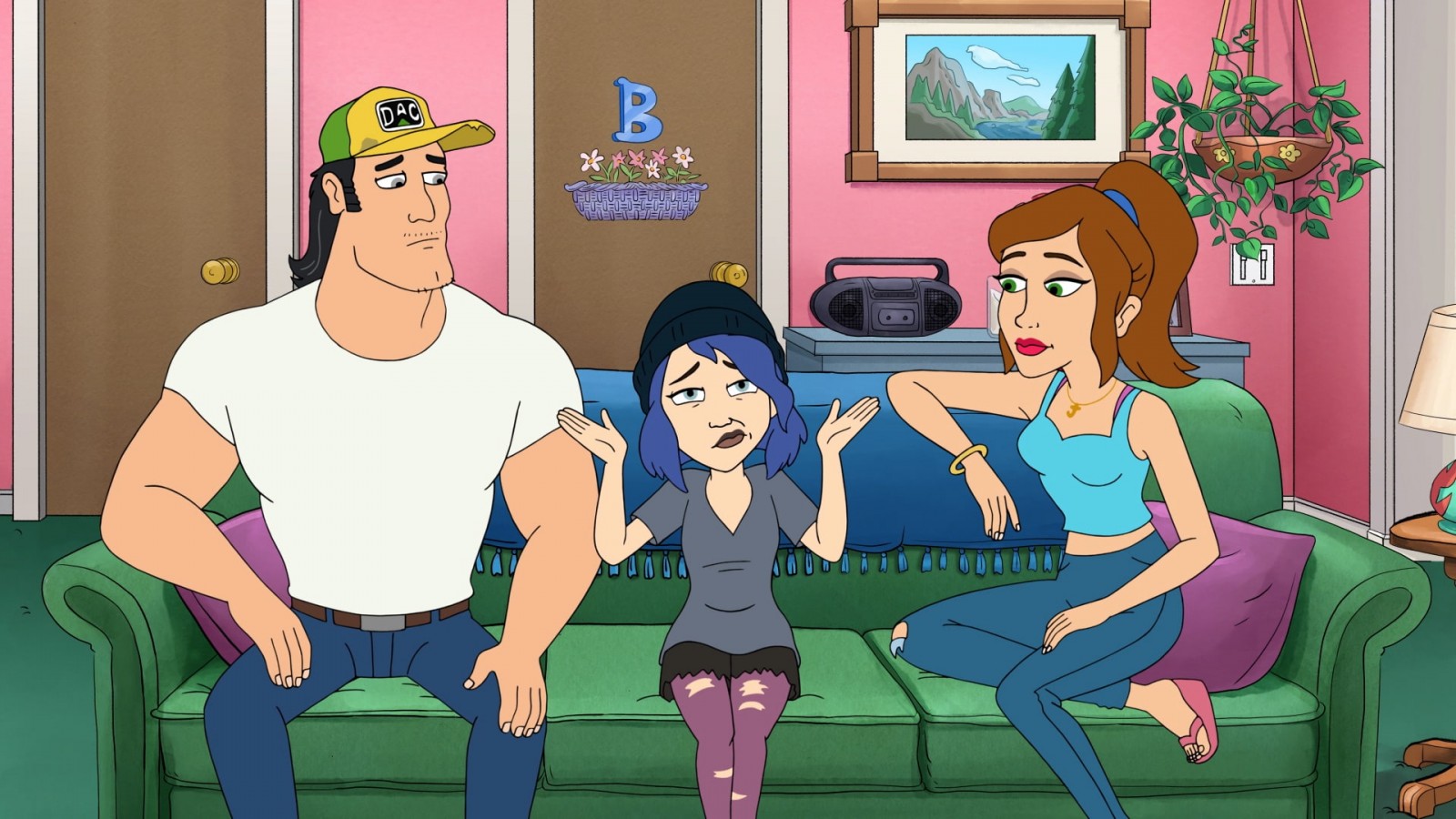 BLESS THE HARTS Season 2 Episode 6 Photos The McEntire Truth – When Marjune (guest voice Holly Hunter) receives all the attention at a funeral by passing off a famous tale as her own life story, Betty and Crystalynn join forces to take her down. Meanwhile, Violet and David do everything possible to get out of training for the presidential physical fitness test in the all-new “The McEntire Truth” episode of BLESS THE HARTS airing Sunday, Nov. 15 (8:30-9:00 PM ET/PT) on FOX. (BHR-113) (TV-14 D, L, V)