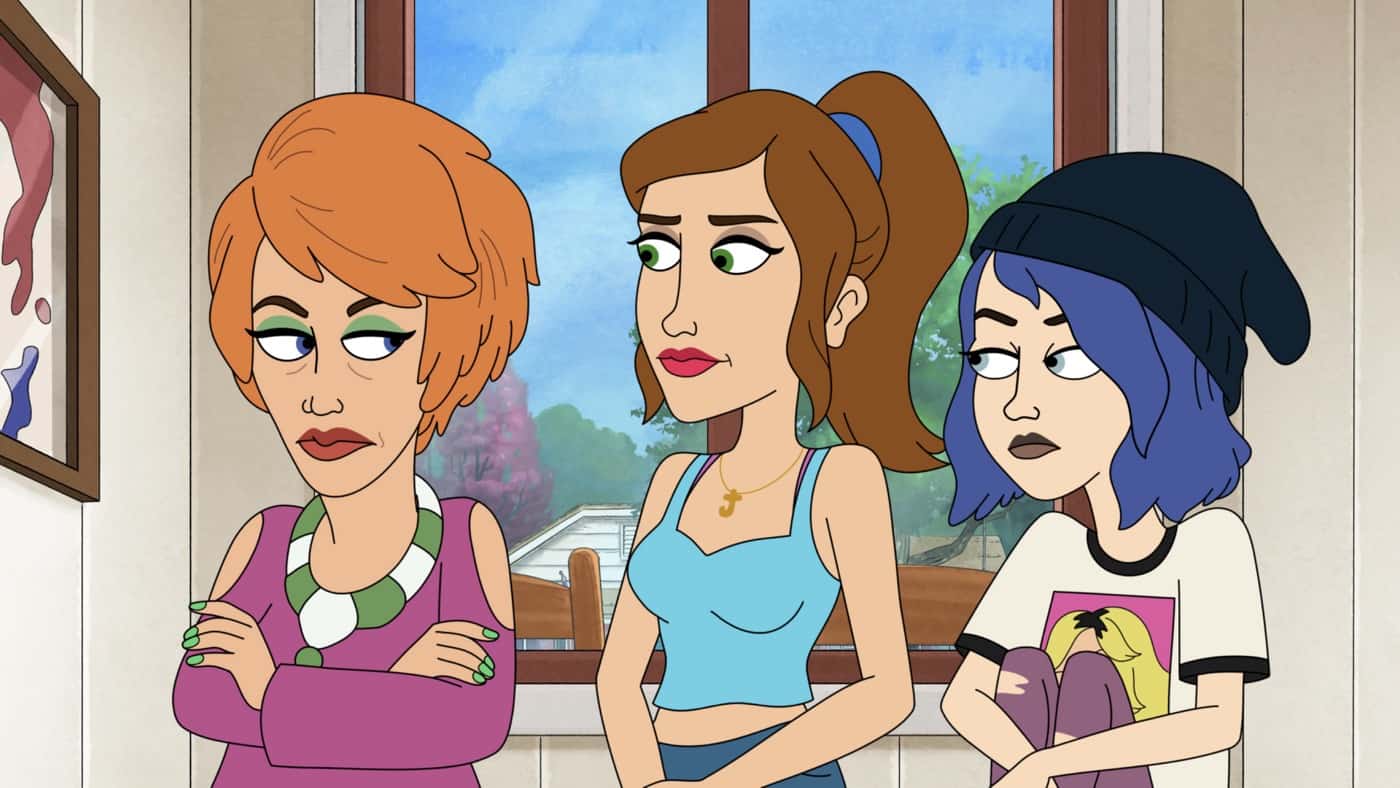 reated and executive-produced by Emmy Award winner Emily Spivey (“The Last Man on Earth,” “Parks and Recreation,” “Saturday Night Live”) and featuring a voice cast of comedy all-stars, including Kristen Wiig, Maya Rudolph, Jillian Bell, Ike Barinholtz, Kumail Nanjiani and Fortune Feimster, BLESS THE HARTS is a half-hour animated comedy that follows the Harts, a Southern family that is always broke, and forever struggling to make ends meet. They one day hope to achieve the American dream, but they’re already rich – in friends, family and laughter.

BLESS THE HARTS Season 2 Episode 20 Photos When You Lose, You Win