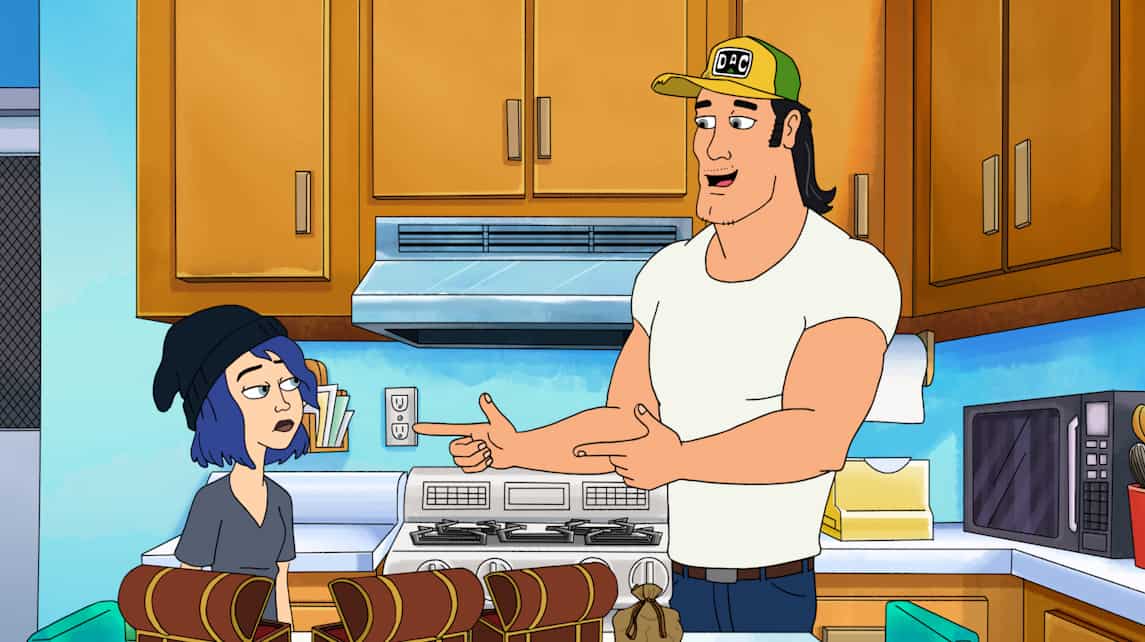 BLESS THE HARTS Season 2 Episode 20 Photos When You Lose, You Win