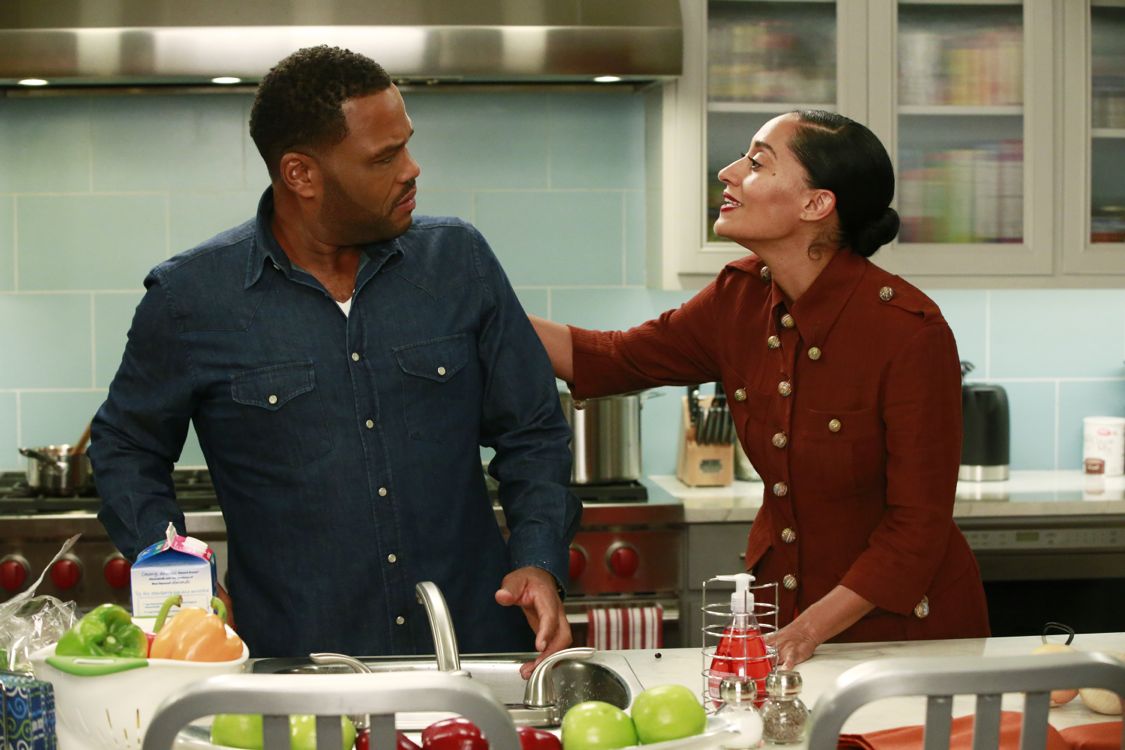 “God” – When Dre discovers that Zoey is questioning her belief in God, he undergoes a crisis of faith and leans on family members and coworkers for their input. Meanwhile, Bow’s brother Johan comes to stay with The Johnsons after living abroad and becomes an instant thorn in Dre’s side, on “black-ish,” WEDNESDAY, SEPTEMBER 28 (9:31-10:00 p.m. EDT), on the ABC Television Network.