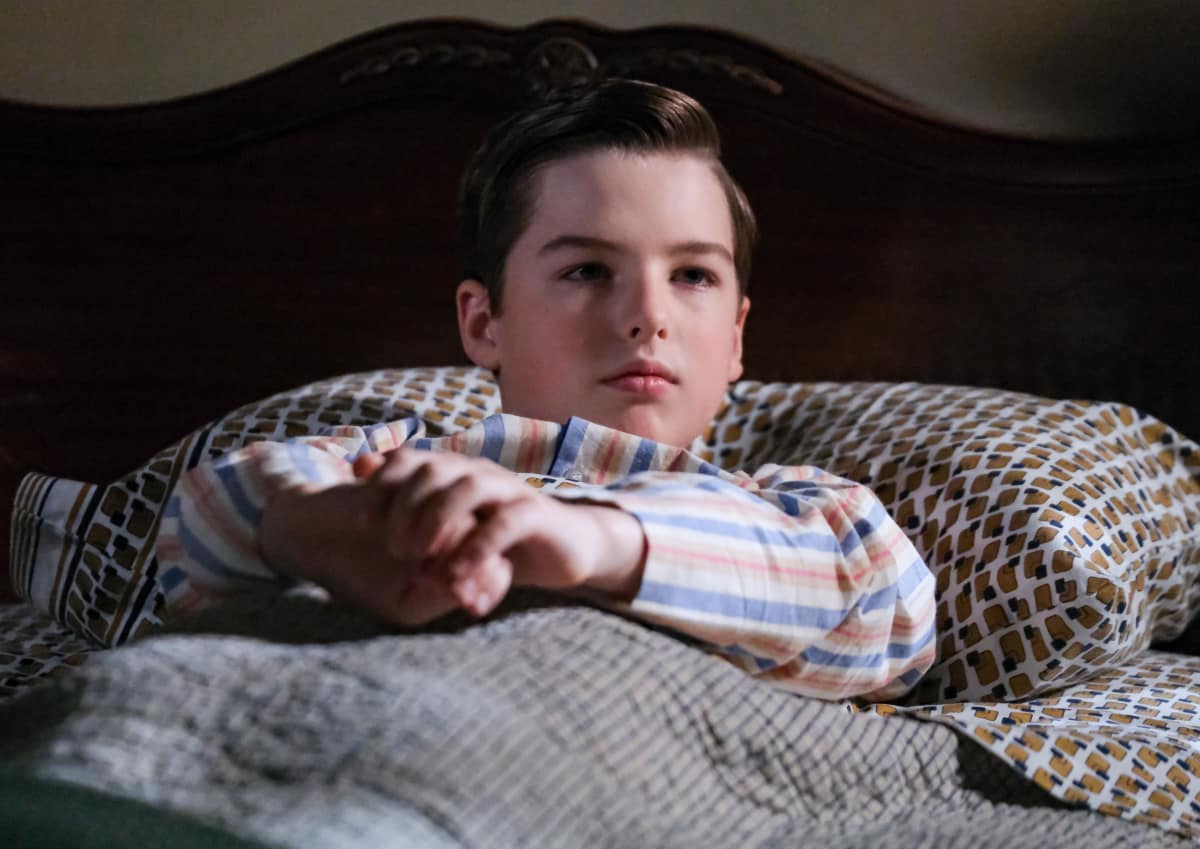 YOUNG SHELDON Season 5 Episode 1 Photos One Bad Night And Chaos Of Selfish Desires –Sheldon and Missy both run away from home, and Mary gets upsetting news about George Sr., on the fifth season premiere of YOUNG SHELDON, Thursday, Oct. 7 (8:00-8:31 PM, ET/PT) on the CBS Television Network, and available to stream live and on demand on Paramount+. s05e01 5×01 5.01 s5e1