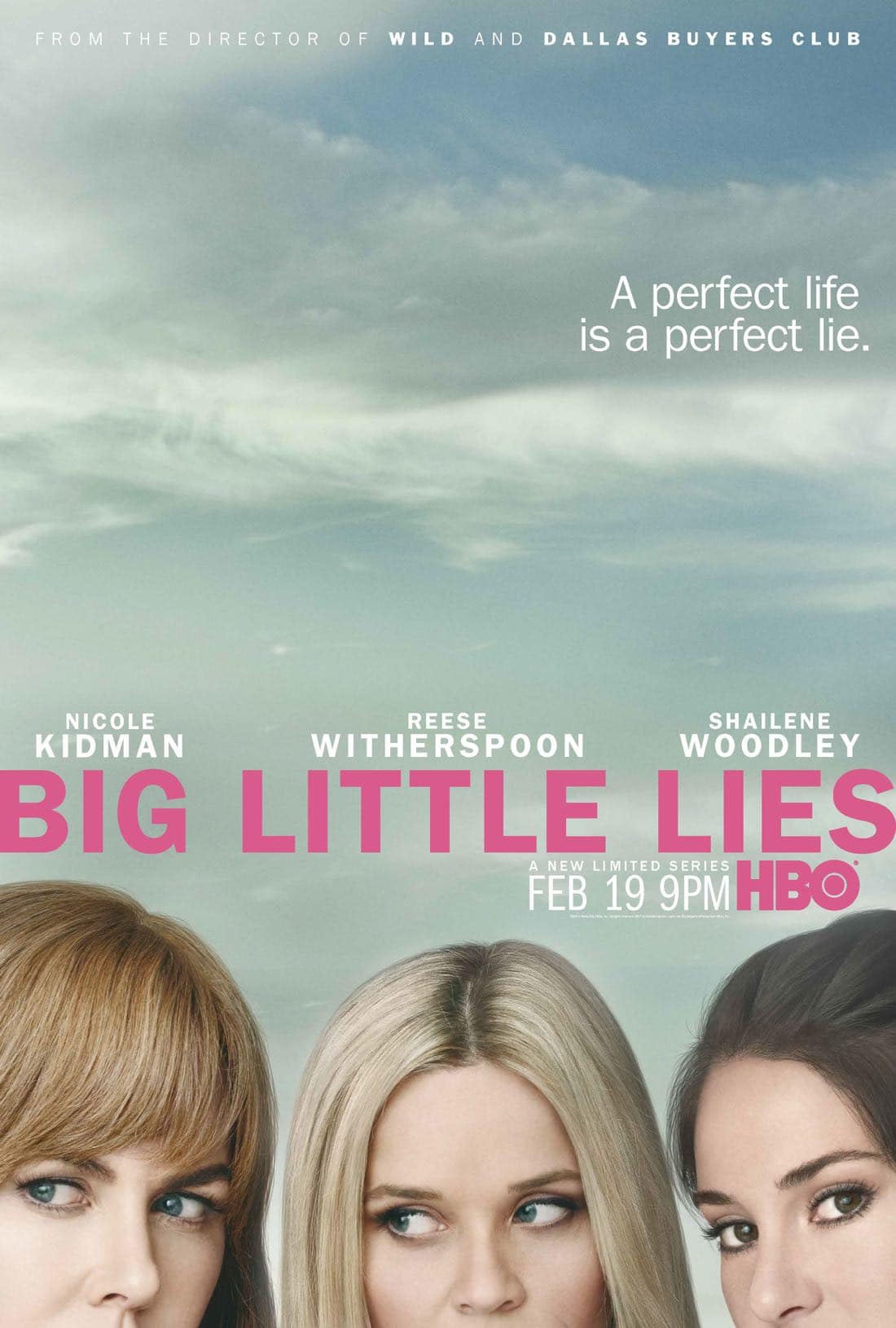 In the tranquil seaside town of Monterey, California, nothing is quite as it seems. Doting moms, successful husbands, adorable children, beautiful homes: What lies will be told to keep their perfect worlds from unraveling?

Told through the eyes of three mothers – Madeline, Celeste and Jane – BIG LITTLE LIES paints a picture of a town fueled by rumors and divided into the haves and have-nots, exposing the conflicts, secrets and betrayals that compromise relationships between husbands and wives, parents and children, and friends and neighbors.

Based on the New York Times number-one bestseller of the same name by Liane Moriarty, BIG LITTLE LIES is a subversive, darkly comedic drama that weaves a tale of murder and mischief as it explores society’s myth of perfection and the contradictions that exist beneath our idealized façade of marriage, sex, parenting and friendship. The seven-episode limited drama series debuts SUNDAY, FEB. 19 (9:00-10:00 p.m. ET/PT), exclusively on HBO.