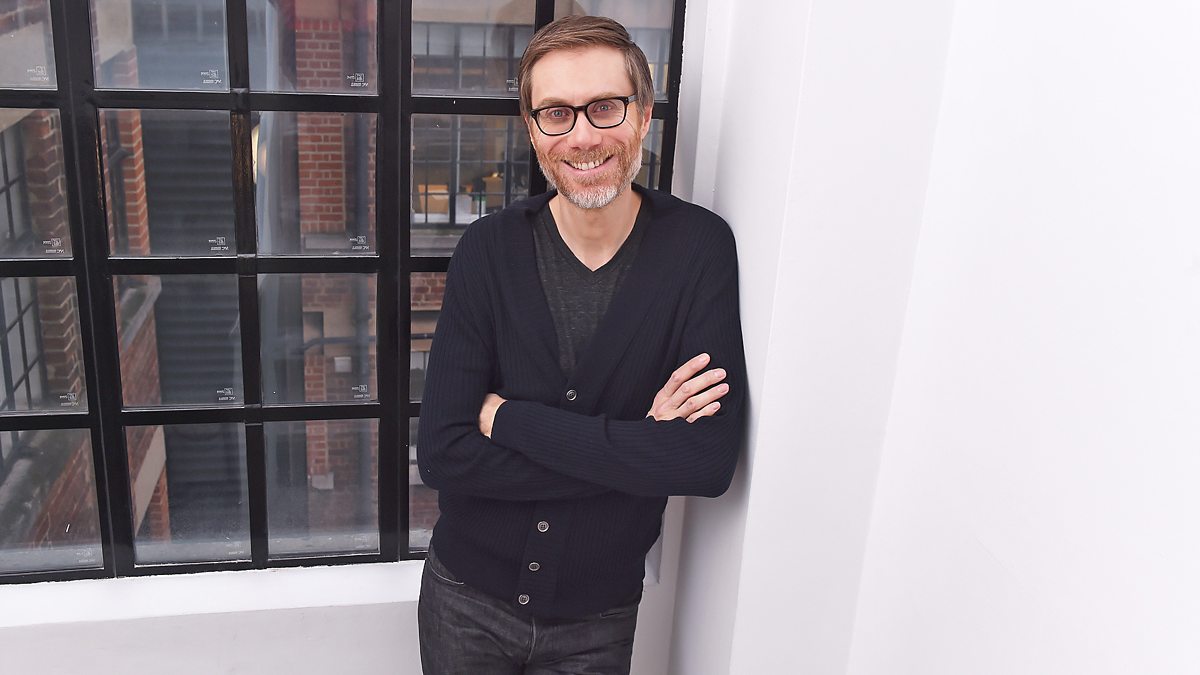 The Offenders (working title) is a 6 x 1 hour series from multi-award-winning writer and director Stephen Merchant, originally created by Merchant and Elgin James (co-creator of US series Mayans M.C.)

The series is a co-production between BBC One and Amazon Studios. The series was commissioned by BBC Comedy and BBC One, produced by Big Talk (Mum, Cold Feet, Defending The Guilty) with Stephen Merchant’s Four Eyes. Big Talk is part of ITV Studios. Filming will take place in Bristol, UK. The series will premiere on BBC One and BBC iPlayer in the UK and on Amazon Prime Video in the United States, Canada and Australia.

The Offenders follows seven strangers from different walks of life forced together to complete a Community Payback sentence in Bristol. At first, they seem like archetypes we can easily pigeonhole, but gradually we see behind their façades, understand their hidden depths and what made them the people they are today. We are reminded that no one is all good or all bad. Everyone has a story.

As their unlikely new friendships intersect with their complicated private lives, The Offenders must unite to protect one of their own from Bristol’s most dangerous criminal gang. The show is part crime thriller, character study, and a state-of-the-nation commentary – with humour and heart.

The series was commissioned for the BBC by Charlotte Moore, Director of Content; Shane Allen, Controller Comedy Commissioning and Kate Daughton, Head of Comedy.

Stephen Merchant, who also directs and co-stars in the series, says: “The Offenders is a long-standing passion project for me. My parents used to work in the Community Service world and I was always intrigued that the many and varied people they dealt with only had one thing in common: they’d committed a crime.

“Ever since The Office, I’ve loved finding ways to bring unlikely groups of people together and watch the sparks fly. As a writer I always include humour, but with The Offenders I also get to add drama, pathos, crime genre thrills and say something optimistic about the common humanity that unites us all, whatever our background.

“The Offenders’ mix of light and shade, dark and comic, middle-class angst with inner-city grit, reflects the unlikely partnership of me and Elgin. I grew up in suburbia, whereas Elgin spent his early life building a national street gang until a police investigation landed him in prison. Despite coming from different sides of the tracks, Elgin and I share a love of convincing characters and authentic, engaging, human stories.”

Kenton Allen, Big Talk Chief Executive, says: “Having long admired Stephen’s phenomenal work as a writer, director and actor we’re thrilled to be working with him on his first one-hour TV series, and to continue our long relationships with the BBC, who have been incredibly smart and supportive from the moment we mentioned the idea. We’re also equally thrilled to be working with Amazon for the first time on an original production and can’t wait for UK and US audiences to see what I think will be a very distinctive and eye-catching show.”

Kate Daughton, Head of BBC Comedy, says: “The BBC One audience is in for an absolute treat with Stephen Merchant’s gripping world, rich with heart, humour and stand out characters. Among the deftly woven plots, high jinks, unlikely friendships and big belly laughs are very human stories about loyalty, truth and family.”

Brad Beale, Vice President, Worldwide Content Licensing for Amazon Prime Video, says: “We’re so excited to work with Stephen on a series with his signature razor-sharp wit and distinctive, delightful characters. Stephen is such a gifted actor and creator, and we know our Prime Video customers will love The Offenders.”

The Offenders is a Big Talk and Four Eyes production created by Stephen Merchant and Elgin James. Executive Producers are Stephen Merchant for Four Eyes, Luke Alkin Kenton Allen and Matthew Justice for Big Talk, and Kate Daughton is the Commissioning Editor for the BBC.

The Lead Director for the series is Stephen Merchant and the Producer is Nickie Sault (The Virtues, World On Fire).

The U.S, Canada, and Australia deal with Amazon was brokered by Phil Sequeira, BBC Studios. Global distribution will be handled by BBC Studios.