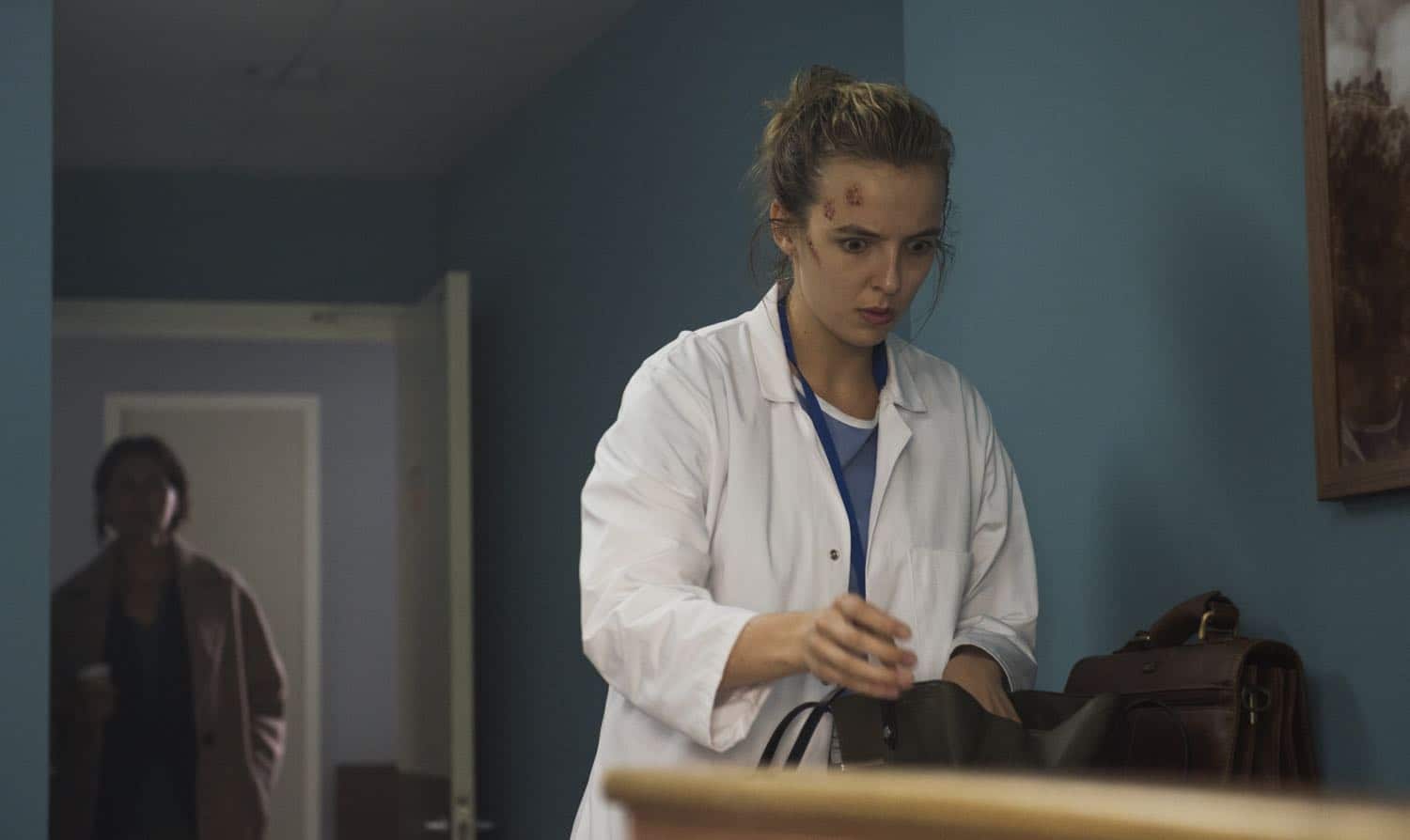 “How could we not have massive confidence in Killing Eve? It has won big in every major award show and is the highest growing show on U.S. television for six years,” said Sarah Barnett, President, AMC Networks Entertainment Group and AMC Studios. “The reason for this series’ emphatic embrace is the brilliant women who breathed it into being: Phoebe Waller-Bridge, Emerald Fennell, Sandra Oh, Jodie Comer, Fiona Shaw and it’s fairy godmother, executive producer Sally Woodward Gentle. Season 3 lead writer Suzanne Heathcote takes Eve, Villanelle and Carolyn to places more thrilling, twisted and surprising than ever. Our addicted fans will not be disappointed.”

“I am beyond thrilled that we can continue our extraordinary journey,” said Executive Producer Sally Woodward Gentle. “It is testament to everyone involved that we have been picked up so early – the magnificent actors, writers, directors and production team. We are extremely lucky to work with such fierce and dedicated people.”

Killing Eve will continue its tradition of passing the baton to a new female lead writer every season – from Phoebe Waller-Bridge in the first season, to Emerald Fennell in the second, to Suzanne Heathcote in the third, and in its fourth, to another incredible talent, to be announced.

Season two of Killing Eve had the highest rate of growth of any returning TV drama since the final season of AMC’s Breaking Bad in 2013, doubling its season one audience in Live+SD. Season three of Killing Eve premieres Spring 2020 on BBC AMERICA.