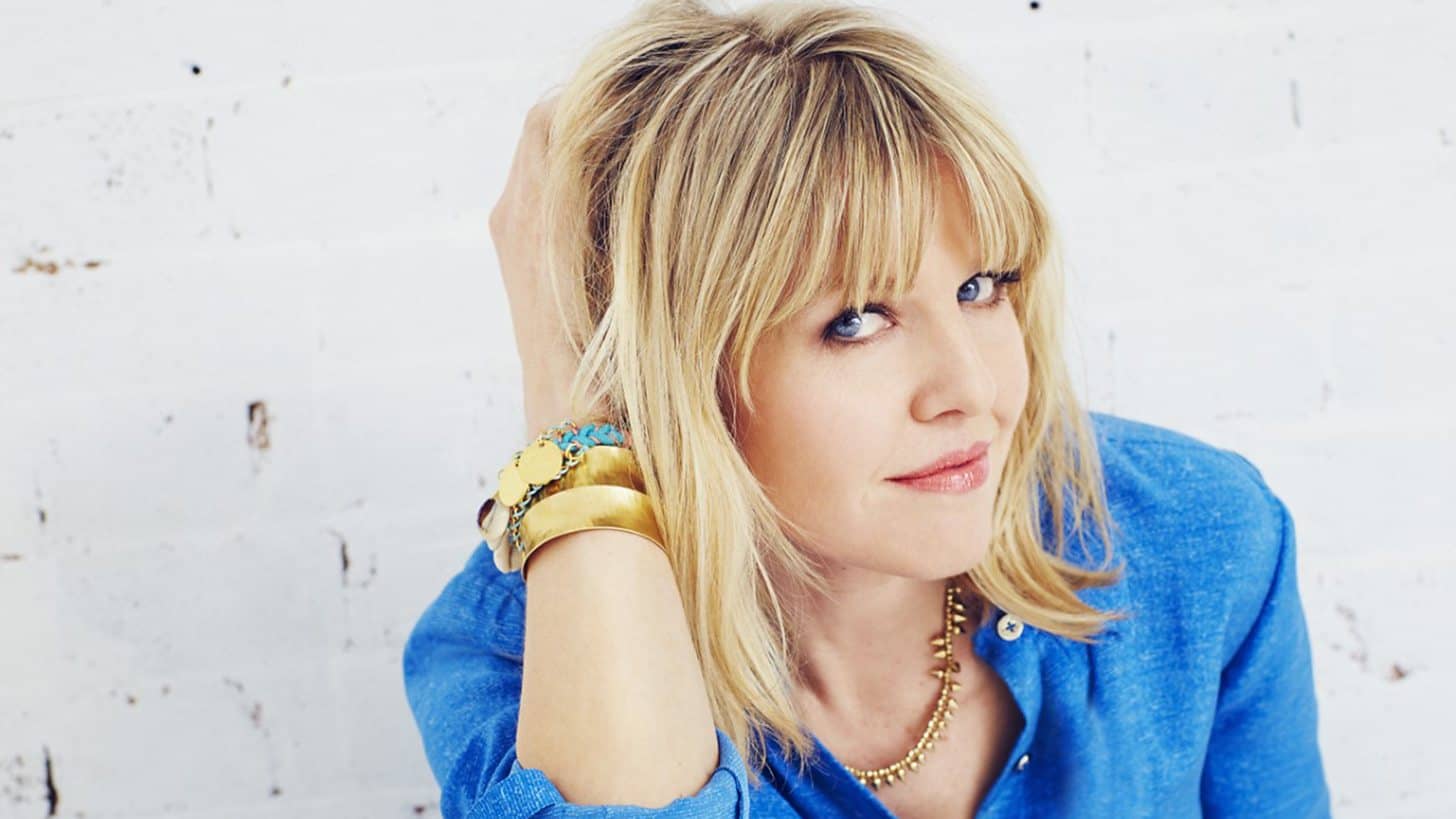 Ashley Jensen (Mayflies, After Life, Ugly Betty, Extras) will lead the cast of acclaimed BBC murder mystery drama Shetland when it returns for its next series in 2023, it was announced today. A Silverprint Pictures (part of ITV Studios) production, the new series will film in locations on the Shetland Isles and across Scotland from the Spring.

Ashley will star as DI Ruth Calder, a native Shetlander who returns to the isles after 20 years working for the Met in London. Ruth takes on the lead detective role left vacant by DI Jimmy Perez (Douglas Henshall) working closely with DS Alison ‘Tosh’ McIntosh (Alison O’Donnell) and will make her debut when the series returns to BBC One and BBC iPlayer next year.

Originally based on award-winning novels by crime writer Ann Cleeves, the next series of Shetland will see Ashley join series regulars Steven Robertson (Sandy), Lewis Howden (Billy) and Anne Kidd (Cora). Further casting will be announced in due course.

Ashley Jensen says: “I am absolutely thrilled to be joining Shetland as DI Ruth Calder. It’s such a hugely successful show and I am aware I have very big boots to fill since the departure of DI Perez, who was very much loved by fans of the show.

“There will be a different dynamic with Ruth amongst the regular characters and a few more new interesting characters to enjoy. However the integrity of the show and the world that has been created will remain very much in the same tone as the last seven seasons. It’s a real privilege to be asked to lead this show into a new chapter. I can’t wait to be working in Scotland again. I have missed it!”

Gaynor Holmes, Commissioning Editor for the BBC says: “I am absolutely delighted that Ashley is joining the stellar cast of Shetland. Ashley is an immensely accomplished and well-loved actress who is known internationally and we can’t wait to welcome her into the Shetland family when filming begins in the spring.”

Kate Bartlett, executive producer for Silverprint Pictures says: “We’re so thrilled that Ashley is going to be leading this new series of Shetland, alongside Alison O’Donnell as Tosh. They will be an exciting duo in Paul Logue’s compelling new version. It is wonderful to have the opportunity to make another series with such incredible Scottish talent.”

Shetland is loved by millions of fans on BBC One and iPlayer, with this year’s series averaging 7.2 million viewers across its run (30-day all-screens figure).

The new series of Shetland, its eighth, will be written by Paul Logue and produced by Louise V Say. Executive producers are Gaynor Holmes for the BBC, Kate Bartlett and Denise Paul for Silverprint Pictures.

Shetland is part of a growing list of BBC dramas from Scotland, including the recently announced adaptation of Shuggie Bain, alongside Mayflies, Granite Harbour, Guilt and Vigil. Shetland will be internationally distributed by ITV Studios.