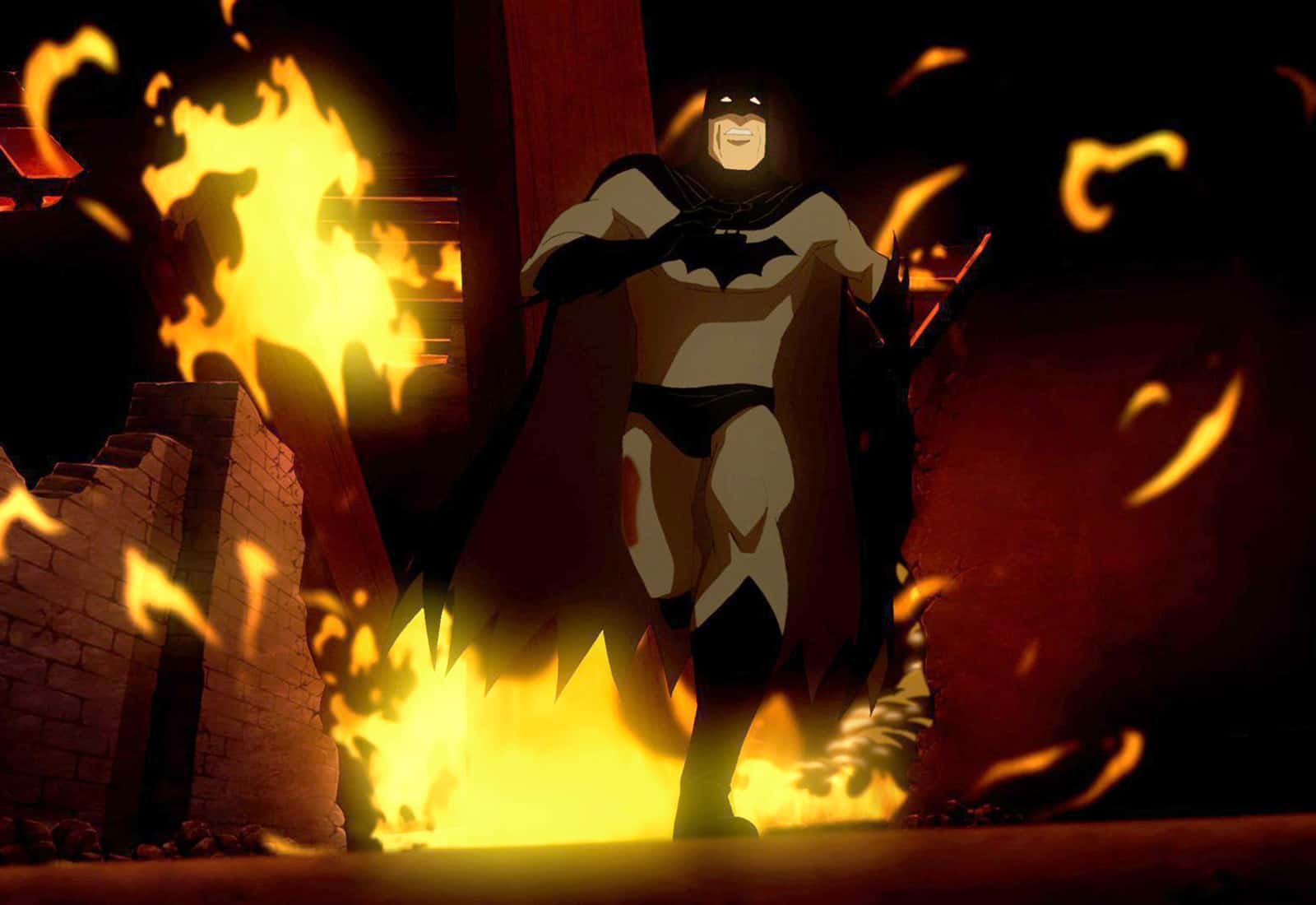 When Gotham City is in desperate need of heroes, two men take a stand for justice, but on opposite sides.

When Bruce becomes the masked vigilante Batman, the city explodes as his new nemesis Catwoman, the mob and Gordon all close in!

Experience a bold and dynamic vision of the Dark Knight’s first year in action and the start of his enduring friendship with Jim Gordon.