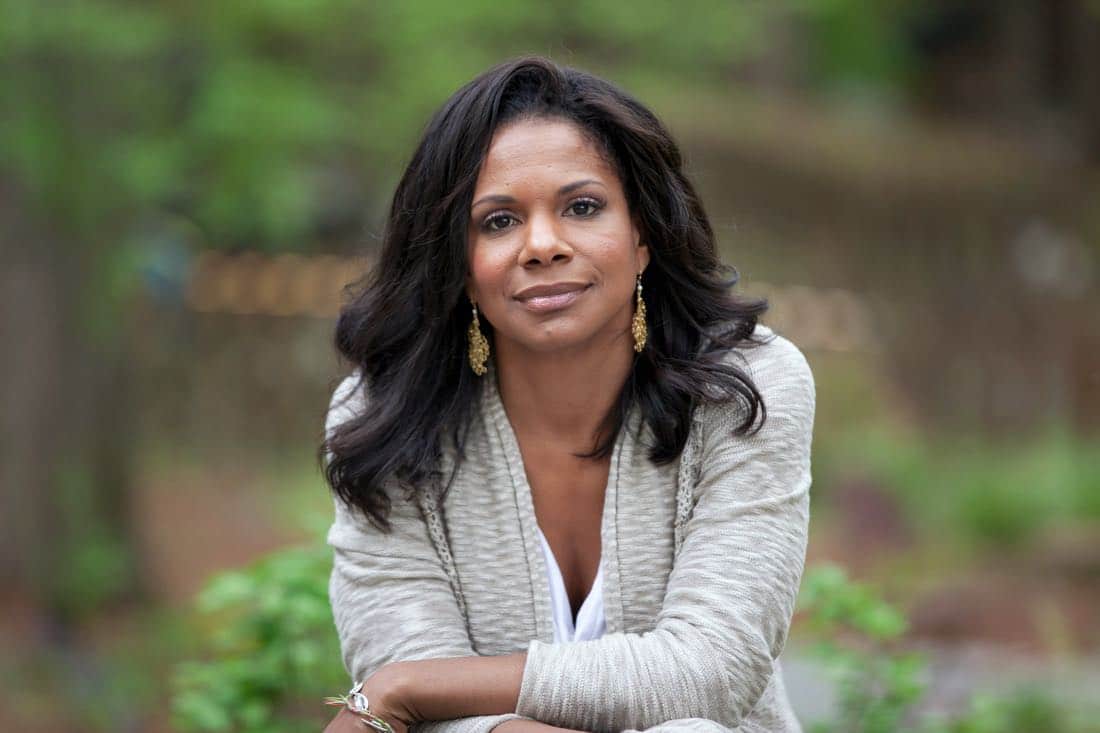 Tony, Grammy and Emmy Award winner Audra McDonald has joined the cast of THE GOOD FIGHT on CBS All Access, the CBS Television Network’s subscription video on-demand and live streaming service. The second season of CBS All Access’ first original drama series will premiere in early 2018.

McDonald will reprise her popular role of Liz Lawrence, the tough United States attorney she played on “The Good Wife.” Now, in THE GOOD FIGHT, it’s revealed that she is the ex-wife of Adrian Boseman (Delroy Lindo), and over the course of the season the two will have to deal with many of their unresolved issues.

“We’re thrilled that Audra McDonald will return to the fictional Chicago of THE GOOD FIGHT,” said executive producers Robert and Michelle King. “After seeing her facility with both comedy and drama, we were dying for the chance to work with her again. Audra brings intelligence, strength, and wit to Liz Lawrence, the character she developed in the fourth season of ‘The Good Wife.’”

McDonald is the winner of a record six Tony Awards, making her the most decorated actor in Broadway history. She was named one of Time magazine’s 100 most influential people of 2015 and received a 2015 National Medal of Arts.

In addition to her Tony-winning performances in “Carousel,” “Master Class,” “Ragtime,” “A Raisin in the Sun,” “The Gershwins’ Porgy and Bess,” and “Lady Day at Emerson’s Bar & Grill,” she appeared on Broadway in “The Secret Garden,” “Marie Christine” (Tony nomination), “Henry IV,” “110 in the Shade” (Tony nomination) and “Shuffle Along, or, the Making of the Musical Sensation of 1921 and All that Followed.”

McDonald’s television credits include “The Sound of Music Live!” and “Private Practice.” Her recent film credits include “Ricki and the Flash” and Disney’s 2017 live action remake of “Beauty and the Beast.”

Robert and Michelle King serve as showrunners and executive producers of the series, which they co-created with Phil Alden Robinson. Ridley Scott, David Zucker, Liz Glotzer and Brooke Kennedy also serve as executive producers. The series is produced by CBS Television Studios in association with Scott Free Productions and King Size Productions. The series is distributed worldwide by CBS Studios International.

THE GOOD FIGHT is available exclusively on the CBS All Access digital subscription service and accessible online at CBS.com, on mobile devices via the CBS App for iOS, Android and Windows 10, and on Roku Players, Apple TV, Chromecast, Android TV, Xbox 360, Xbox One, PlayStation4 and Fire TV. The first season of THE GOOD FIGHT is now available to stream on CBS All Access.