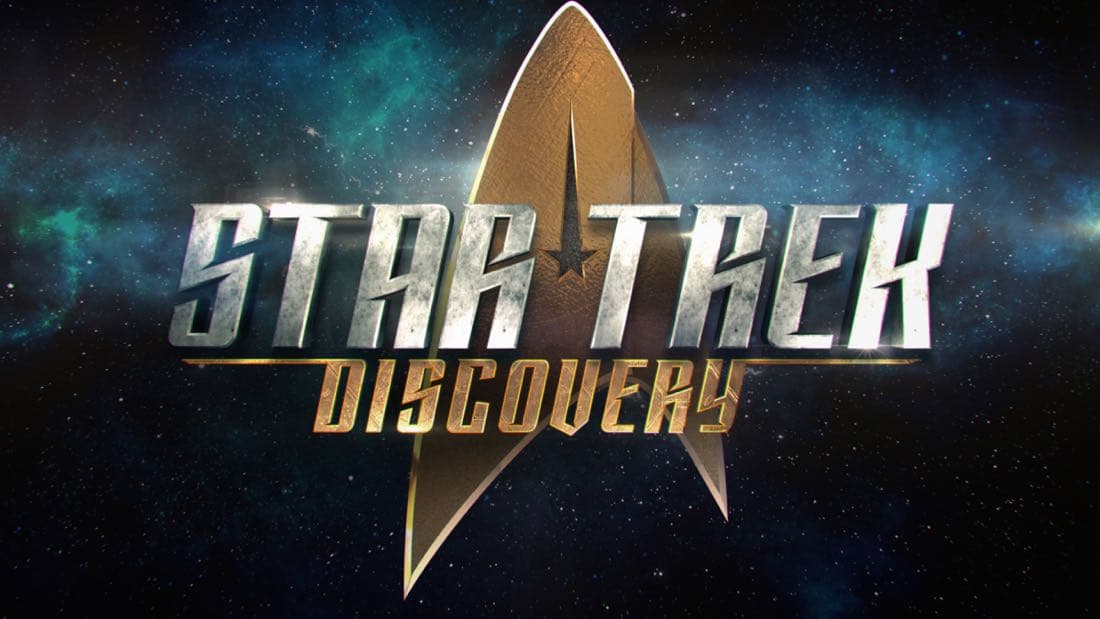 CBS All Access unveils new key art for STAR TREK: DISCOVERY featuring a close-up look at the series’ characters. The newest edition of the Star Trek franchise set to premiere in the U.S. on CBS All Access Sunday, Sept. 24, following a broadcast premiere on the CBS Television Network.

STAR TREK: DISCOVERY will follow the voyages of Starfleet on their missions to discover new worlds and new life forms, and one Starfleet officer who must learn that to truly understand all things alien, you must first understand yourself. The series will feature a new ship and new characters while embracing the same ideology and hope for the future that inspired a generation of dreamers and doers.