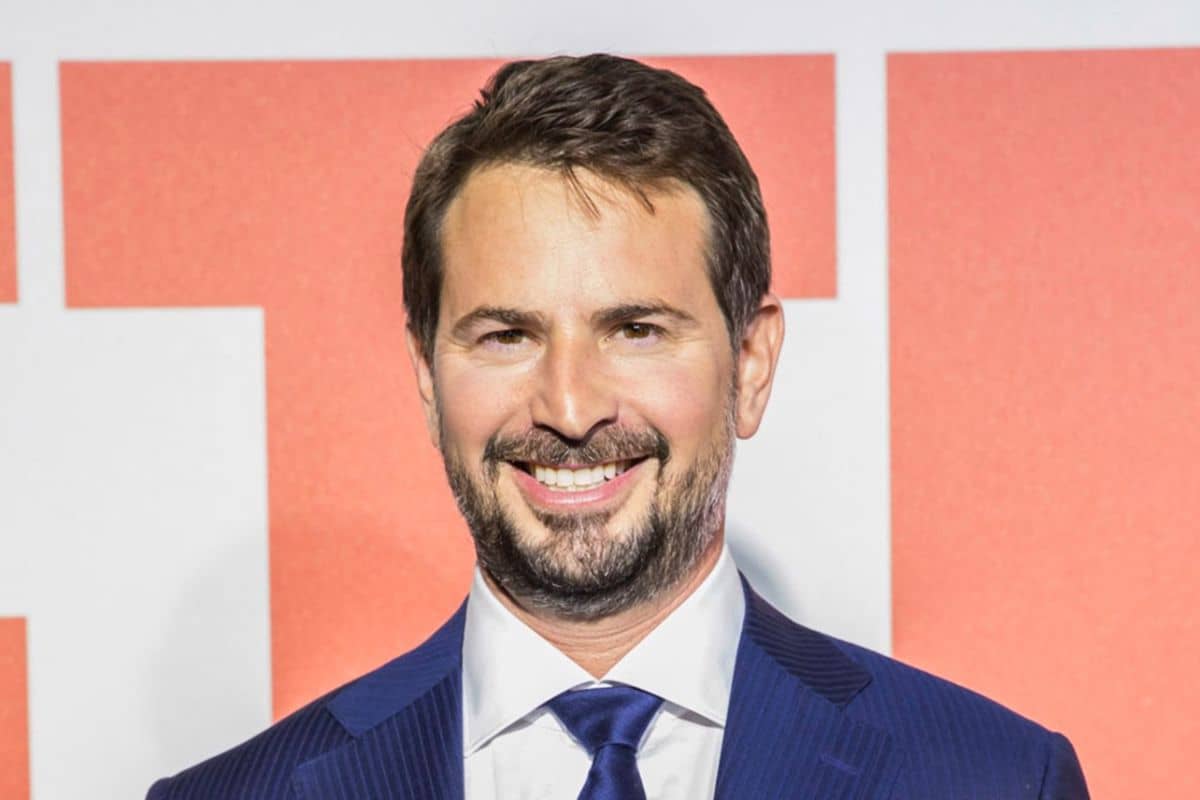 Apple has given a straight-to-series order for “Echo 3,” a new action-thriller written by Academy Award-winning producer and writer Mark Boal (“The Hurt Locker,” “Zero Dark Thirty”) that will be produced by Apple and Keshet Studios. Set in South America, the 10-part series is the latest project to join a growing lineup of premium international series set to make their global debut on Apple TV+.

In “Echo 3”, Amber Chesborough, a brilliant young scientist, is the emotional center of a small American family. When she goes missing along the Colombia-Venezuela border, her brother and her husband – two men with deep military experience and complicated pasts – struggle to find her in a layered personal drama, set against the explosive backdrop of a secret war.

Based on the award-winning Keshet Broadcasting series “When Heroes Fly,” created by Omri Givon and inspired by the eponymous novel by Amir Gutfreund, “Echo 3” will be shot with English and Spanish dialogue.