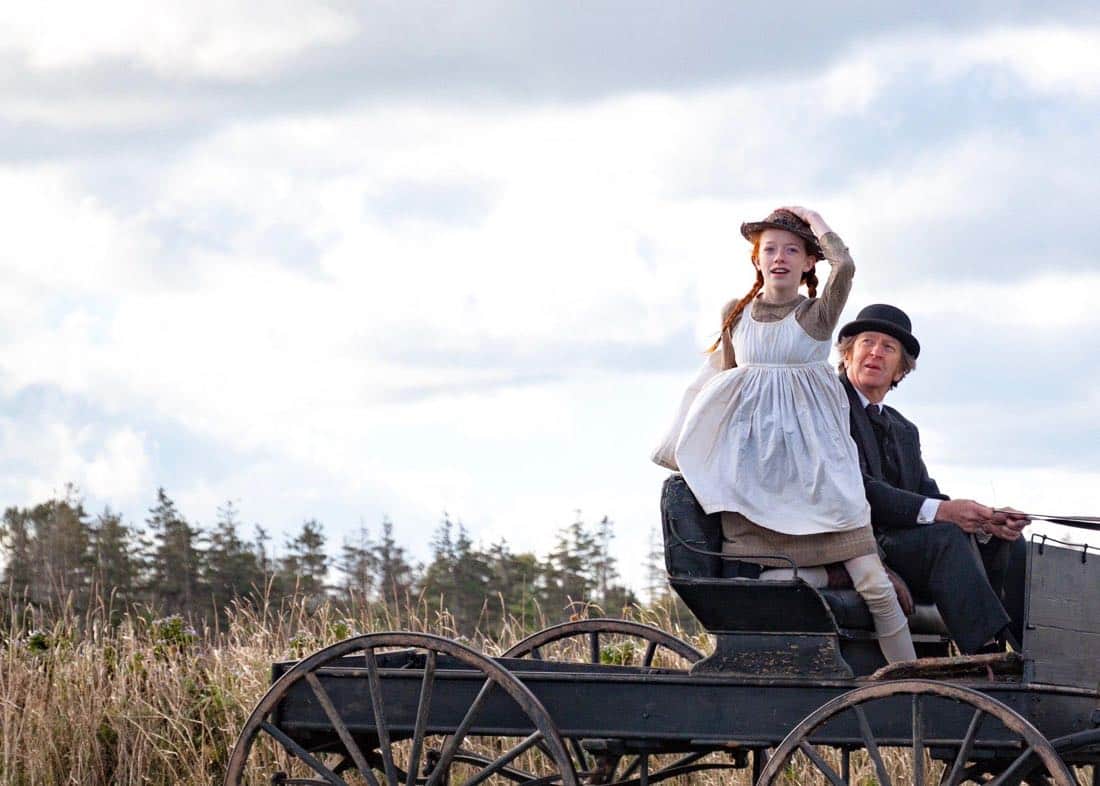 CBC and Netflix today announced they have renewed acclaimed series ANNE (WITH AN E) for a second season. Produced by Miranda de Pencier’s Northwood Entertainment, the second season sees an increased order from eight hours to 10 and begins shooting this fall. Adored by audiences and critics alike, this reimagined coming-of-age story follows Anne (Amybeth McNulty), an outsider who, against all odds, fights for love, acceptance, and her place in the world. Season two of the series (known as ANNE in Canada, and ANNE WITH AN E on Netflix) returns in 2018.

“This exquisite series has drawn universal acclaim and introduced Anne Shirley to an entirely new generation, reaching an audience of 4.5 million in Canada,” said Sally Catto, general manager, programming, CBC. “We know that the inspired cast and entire team will deliver an unforgettable second season.”

“This season is brave and bold and full of wonder,” said Walley-Beckett.” It is colorful, exciting, action-packed and, of course, full of heart. I can’t wait to share all the brand new adventures!”

“Anne Shirley is one of Canada’s greatest gifts to the world. We can’t wait to bring Anne’s next chapter to Netflix members globally,” said Elizabeth Bradley, Netflix vice president of content.

“We’re so proud of the overwhelming response from viewers across the globe,” added Miranda de Pencier, President of Northwood Entertainment. “I’m equally proud that we have a very talented team of female writers, led by the brilliant Moira Walley-Beckett, to add to the richness of the world.”

A CBC and Netflix original series, ANNE (WITH AN E) is produced by Northwood Entertainment, and created by Moira Walley-Beckett. The executive producers are Miranda de Pencier, Moira Walley-Beckett, Sally Catto, Elizabeth Bradley, Alex Sapot, Debra Hayward, and Alison Owen. John Calvert serves as producer. Anne (With An E) is inspired by “Anne of Green Gables” by Lucy Maud Montgomery.