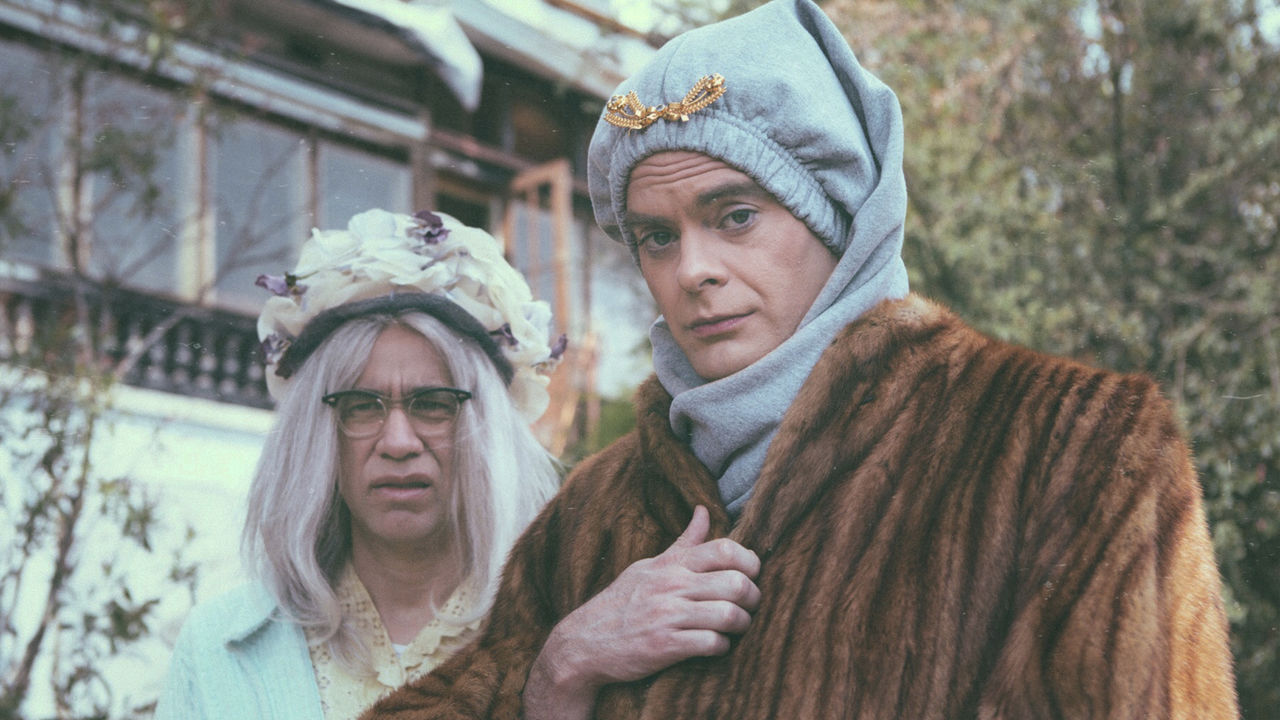 IFC announced today that acclaimed Hollywood notables Anne Hathaway, Mia Farrow, Peter Bogdanovich and Peter Fonda will appear in Season 2 of Documentary Now!. They will join Fred Armisen and Bill Hader in the Hollywood-centric two-part episode, “Mr. Runner Up: My Life as an Oscar Bridesmaid,” which pays homage to the Robert Evans documentary profile “The Kid Stays in the Picture.” The episode follows the colossal rise, fall, and rise again of a legendary film producer played by Hader. The quartet joins the ever-growing star-studded list of guest stars for Season 2 of the series from creators Armisen, Hader, Seth Meyers and SNL’s Rhys Thomas.

The network also confirmed that the series, nominated for a 2016 Emmy for Outstanding Variety Sketch Series, is set to premiere on September 14, 2016 at 10PM with “The Bunker.” Inspired by the heart-racing 1993 political documentary “The War Room” with James Carville and George Stephanopoulos, “The Bunker” follows two scheming and cocky campaign managers (Hader and Armisen) working on the heated race for the Governor of Ohio.

Additionally, it was announced that “Parker Gail’s Location is Everything,” inspired by the 1987 documentary “Swimming to Cambodia” directed by Jonathan Demme, will be the sixth documentary to join Season 2’s slate. In the episode, Hader gives a tour de force performance as Parker Gail (lovingly inspired by playwright Spalding Gray), a monologist who shares a riveting tale with his audience – a story on the tragic loss of his New York City apartment – all while sitting behind a bare desk in an intimate black box theater.

“Parker Gail’s Location is Everything” is written by Hader and John Mulaney and joins the following previously announced titles to round out Season 2: “The Bunker,” “Globesman,” “Juan Likes Rice & Chicken,” “Final Transmission” (formerly known as “Test Pattern”) and “Mr. Runner Up: My Life as an Oscar Bridesmaid, Part 1 and Part 2” (formerly known as “Mr. Runner-up”).

Catch up on the entire first season of Documentary Now!, available now on Netflix and iTunes.