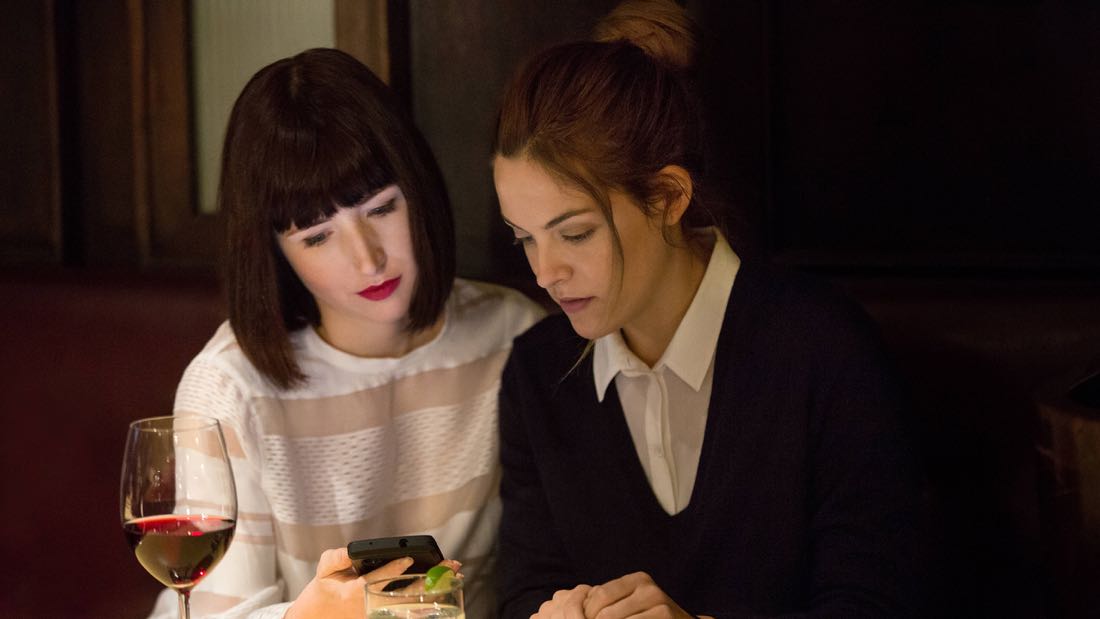 “The Girlfriend Experience” second season will focus on an entirely new characters and plotlines.

“The first season of ‘The Girlfriend Experience’ allowed us to accommodate all viewing appetites with the traditional weekly episodic premiere schedule as well as a binging option for the entire 13-episodes,” said Carmi Zlotnik, managing director at Starz. “We’re excited to offer STARZ subscribers a second season that will explore new GFEs, clients and relationships as we take viewers back into this world that questions the price of intimacy and its emotional consequences.”

STARZ Limited series “The Girlfriend Experience” was a reimagining of Steven Soderbergh’s 2009 critically acclaimed movie of the same name. Season one of “The Girlfriend Experience,” starring Riley Keough (Magic Mike, Mad Max: Fury Road), followed Christine Reade (Keough), a second year student at Chicago-Burnham Law School and a new intern at a prestigious law firm. Working hard to establish herself at the firm, her focus quickly shifts when a classmate introduces her to the world of transactional relationships. Juggling two very different lives, Christine quickly finds herself drawn into the GFE world, attracted to the rush of control and intimacy. All 13 half-hour episodes of the first season were made available for STARZ subscribers on April 10 on STARZ ON DEMAND.